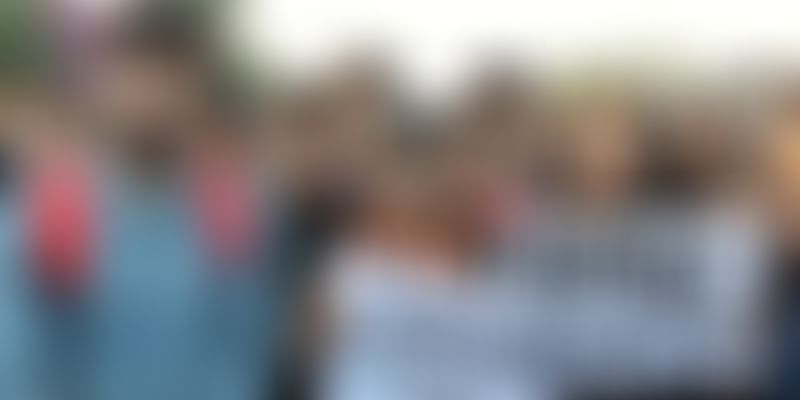 To make the punishment regarding sexual offences against young girls and women more stringent, sections of the Indian Penal Code (IPC) were recently amended by the Haryana government.

If a minor girl below the age of 12 is raped or gang-raped, the offence becomes punishable by death, as per the new section of law. According to The Hindu, the official statement said,

In case of rape or gang rape of a girl below 12 years of age, there will be a punishment of death or rigorous imprisonment of not less than 14 years which may extend to imprisonment for life.

Following the footsteps of Madhya Pradesh, which brought in a similar change last year, the Haryana government decided to make the existing laws more stringent.

According to the India Times, another provision has been added under the Section 376D A of the IPC. It states that if a girl of age below 12 is raped by a group of people, all will be held accountable for committing the rape offence. Each one will either be punished with death or will be given a rigorous imprisonment for a minimum term of 20 years, which can go up to life imprisonment.

According to India Today, the accused will also be fined, and the fines imposed will be paid to the victim as compensation.