Five times Kangana Ranaut showed us how to hold your own 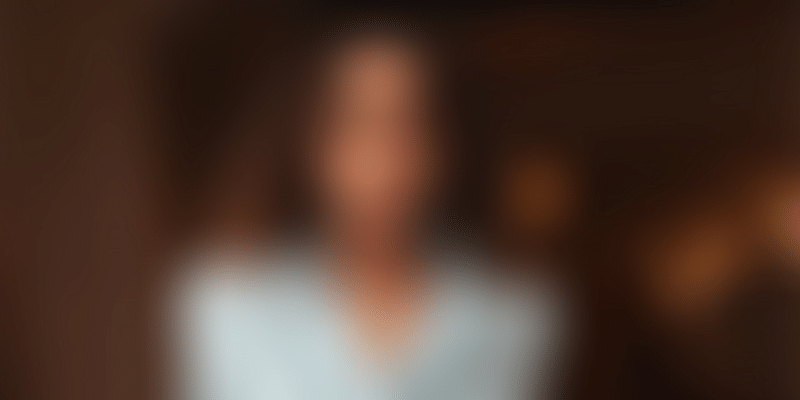 A small-town girl who took off on her own to make a career in movies, Kangana Ranaut has come a long way with three national awards to her merit. As an actor, she has added many laurels to her career, but as a fiercely independent woman, she has emerged as a strong voice within the industry. Even when she hasn’t had support or respect from her fraternity, she has been unfazed and continued to hold her own. Her being vocal may not have found many supporters within the industry or in India, but she hasn’t let any of it bother her. She continues to speak her mind, bat for issues that impact her and other women, and hold her ground even when people are out to pull her down. From trolls to Bollywood to her critics, Kanaga has always stood her ground over things that matter.

Today on her birthday, we look at how she has done just that:

Stand up for what you believe in

With fairness cream ads on television dime-a-dozen, and multiple men and women endorsing the idea of fairness, Kangana has stood by her values and refused to endorse fairness creams. In an interview, she had said, “Ever since I was a kid, I have never understood the concept of fairness. Especially, in such a case, as a celebrity, what kind of an example would I be setting for younger people? I have no regrets about turning this offer down. As a public figure, I have responsibilities.”

She had also shared that her sister isn’t fair, and her endorsement of products that show a certain skin type as desirable would not only be inappropriate but also insulting to her sister and others like her.

Give wings to your dreams

The girl from Mandi in Himachal Pradesh was all set to pursue medicine until she realised that it wasn’t her calling. At 16, Kangana left home to pursue her passion and came to Mumbai to become an actor – the rest, as they say, is history. Kangana’s journey hasn’t been an easy one, but her doggedness and passion have helped her reach for the stars. There is a lesson in there for all of us – fear is the enemy, and will always stop you from reaching for the stars, but success lies in overcoming your fear and moving past it.

The gender pay gap has been a continuous thorn in the flesh for women, be it corporate leaders, or women in the entertainment industry. Kangana has carried blockbuster movies on her shoulder as the solo actor, and while the women put in the same effort as men, they are not paid the same. Kangana has been vocal about this pay difference. In an interview, she said, “My male counterparts are paid thrice the amount. No one can guarantee the success of a film so why such discrimination?”

While things will not change overnight, it is important to speak about these things to let others know that the difference in pay matters and will be an issue that won’t be ignored going forward.

Take the criticism in your stride

From the way she spoke given her lack of fluency in English to the way she dressed, Kangana has had no dearth of criticism. She shared in an interview, “People in the industry treated me like I didn’t deserve to be spoken to and I was some unwanted object. I couldn’t speak English fluently and people made fun of me for that. So dealing with rejection became a part of life.”

Over the years she has groomed, taught, and moulded herself to take on the world and not let anything other than constructive criticism bother her.

Call a spade a spade

As a small-town girl who made it on her own in an industry, Kangana has taken on biggies like director Karan Johar and called him a flag bearer of nepotism. From insults to mudslinging to being trolled for speaking up openly on Karan’s show, Kangana did not back down and held her own in the face of all this. In an interview, she had said, “I use every card possible. At the workplace, it’s the badass card to fight cutthroat competition. With my family and loved ones, it’s the love card. When fighting the world, it’s the dignity card, and for a seat in a bus, it’s the woman card. What is important to understand is that we are not fighting people, we are fighting a mentality. I am not fighting Karan Johar, I am fighting male chauvinism.”

Movements like #MeToo have shown how rampant abuse and harassment are in the entertainment industry. It is important to be vocal about things that matter and not be bullied or pushed into a corner because you are a woman.

Whether you are an actor, a model, a C-suite executive, or even a student, you can take a leaf out of Kangana’s journey. From a small towner with no backing and support, to someone who made it big in an industry where outsiders aren’t always welcomed, to letting her work speak for itself, Kangana has definitely shown us how to thrive and succeed despite all odds.