JD.com, Alibaba’s biggest rival in China, posts a profit for the first time since its IPO 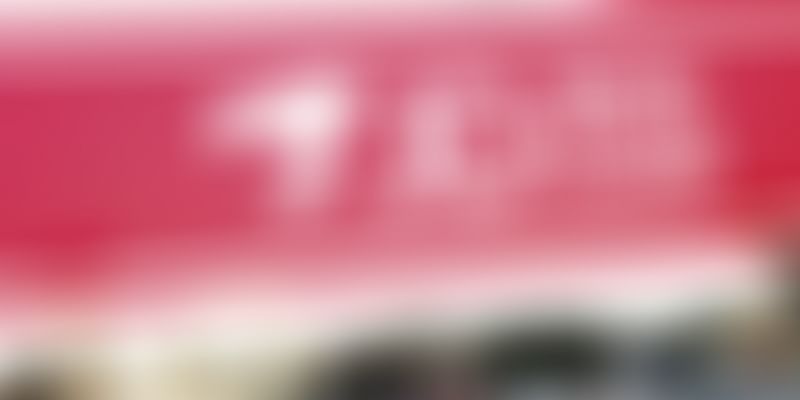 Alibaba’s biggest rival in China is e-commerce giant JD.com. Launched in 1998, the Beijing-based online retail company went public in May 2014 after Tencent a multinational investment conglomerate, acquired a 15 percent stake in the company by paying cash and handing over its e-commerce businesses Paipai, QQ Wanggou, and a stake in Yixun. Now the company has posted its first profit as a public company, with a small CNY 116.8 million (over US$18.4 million) profit in the Fiscal Year 2017. The company’s total revenue during the period hit CNY 362.3 billion (over US$57 billion), a 40.3 percent increase from 2016’s revenue figures.

JD.com received a boost with a surprise US$35 million profit in the first quarter and a fantastic third quarter where it posted a profit of CNY 1 billion (nearly US$158 million). The company also made a bunch of investments in 2017 (10 in total, with investments in excess of US$19 billion), and most recently made a sizeable investment of $1.2 billion in Indonesian startup Go-Jek last month, along with partner Tencent and a host of other investors. The company’s IPO in 2014 valued it at $25.7 billion, raising $1.8 billion for the firm after its listing on the NASDAQ, and it has grown since, building on its e-commerce platform with expansion into financial services, offline retail, and more.

However, the company has also faced a few major bumps along the way, most recently when it saw a loss of CNY 909.2 million (over US$143 million) in the fourth quarter of 2017. The loss was nearly double the predictions given by analysts, driving down the company’s stock by 10 percent in pre-market trading on Friday, March 2. In prepared remarks, JD.com CEO Richard Liu said, “Our unmatched online shopping experience continued to reshape Chinese e-commerce, win over consumers and drive robust growth in 2017...Looking ahead, we will remain focused on using technology, AI and big-data to revolutionize e-commerce while leveraging JD's established infrastructure to empower our partners.”

Although not as famous as Alibaba overseas, JD.com is China’s largest company by revenue; however, in the e-commerce business, the main field of competition between the two companies, Alibaba handles more transactions by a large margin. Both companies have expanded into new areas like luxury goods, apparel, and more at virtually the same time. However, JD.com continues to have a sizeable lead in high-tech AI-powered delivery through drones and autonomous tech like robots and possesses the world’s largest drone delivery system, infrastructure, and capabilities. The company is investing heavily in automation, recently testing robotic delivery services, building drone delivery “airports”, and pushing into driverless delivery systems by testing autonomous trucks.

In a call with analysts following the release of the results, JD.com CFO Sidney Huang said that the reduced margins were “linked to investments in new business lines including logistics investments, overseas expansion, artificial intelligence and cloud services”. He added, “In the short term we'll be loss-making but we see huge potential in the technology.”