Go-Jek raises $1.5B in latest round of funding 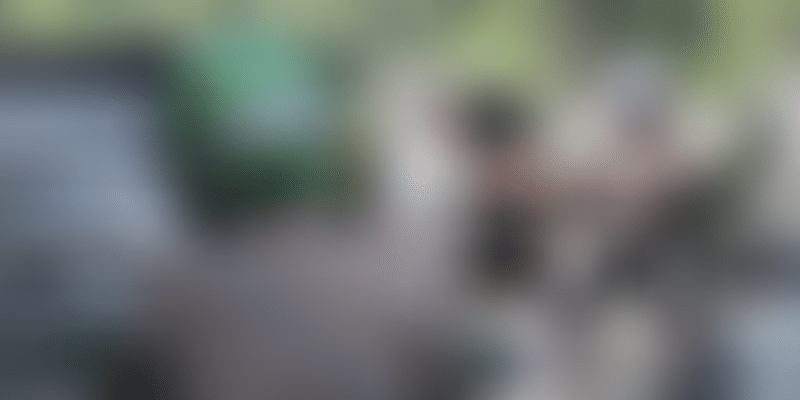 Sources told Reuters yesterday, February 26, that Indonesian firm Go-Jek has raised $1.5 billion in its latest fundraising round, a 25 percent higher figure than its targeted figure of $1.2 billion. The round included a dozen investors like investment management firm BlackRock and tech giant Google, and brings Go-Jek’s valuation up to $5 billion. Go-Jek began negotiating for the funding round in April 2017, and soon after received commitments from the likes of Tencent and JD.com in China, and finally Google in January 2017, alongside Chinese firm Meituan-Dianping and Singaporean sovereign fund Temasek. There has been no official confirmation/announcement from Go-Jek about the funding yet.

Since its launch in October 2010, Go-Jek has grown steadily, increasing its fleet and adding new features and offerings along the way. The firm started with just 20 riders, but rapid adoption by users saw its fleet expand to 800 riders within just five years, and the company has grown from strength to strength since. Go-Jek’s name is a play on “ojek”, the term commonly used for motorcycle taxis in Indonesia, where they are wildly popular in rural as well as urban areas because of increasing traffic density and low cost. Today, the company has over 2,00,000 riders as part of its fleet, and offers a variety of services, including motorcycle taxis, Go-Auto (for mechanics on demand), Go-Car (a car-hailing service competing with the likes of Uber), Go-Tix (an event booking service), and Go-Mart (an on-demand shopping assistant), to name a few.

In a January blog post announcing Google’s investment in Go-Jek, Caesar Sengupta, VP of Google’s Next Billion team, wrote, “Go-Jek is led by a strong Indonesian management team and has a proven track record of using technology to make life more convenient for Indonesians across the country. This investment lets us partner with a great local champion in Indonesia’s flourishing startup ecosystem, while also deepening our commitment to Indonesia’s internet economy.” The Google Next Billion team focuses on building solutions and services in emerging markets.

A Google-affiliated TechCrunch report in 2015 pegged Indonesia as contributing more than 40 percent of revenue in Southeast Asia’s ridesharing market. Using the additional funding from the latest round, Go-Jek can now focus on expanding services to capture this rapidly developing market, as well as fend off competition from the likes of Grab (which raised around $2.5 billion in funding in 2017) and Uber, which has pledged to invest aggressively in Southeast Asia, even though CEO Dara Khosrowshahi remains concerned about the region’s profitability for the ridesharing giant.

Go-Jek’s mobile payments system Go-Pay has emerged as one of Indonesia’s most popular digital payments ecosystems, and the company has previously mentioned plans to expand to other Southeast Asian countries as well, starting with the Philippines later this year. Go-Jek set up operations and offices in Bengaluru, India in April 2015, and as of May 2017, had more than 200 engineers spread across Jakarta and Bengaluru. Earlier in February, Indonesian conglomerate Astra International said it was investing $150 million in Go-Jek, and there were also rumours of a $100 million investment coming in from PT Global Digital Niaga, the digital arm of “kretek” cigarette manufacturer Djarum Group.