This farmer-turned teacher used his house as a classroom, now has a school for 1,320 rural students 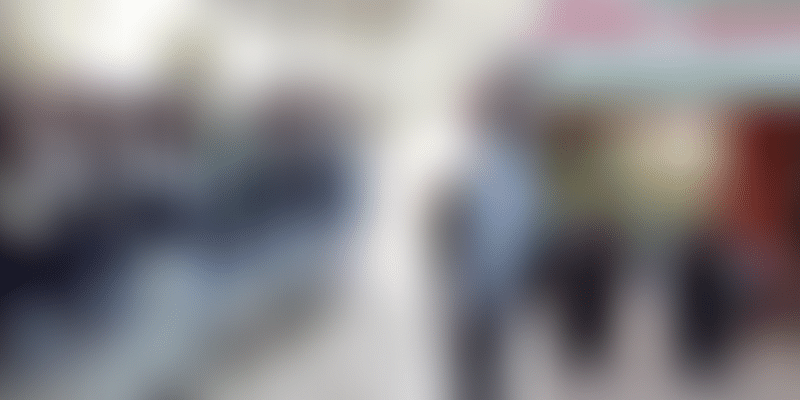 In 1989, a village pradhan walked into every household in Rampur village of Uttar Pradesh with a single motive. In every conversation with the villagers, he emphasised the need for education. A village that up till then did not have a school nor see the need for one, dismissed his idea. But this lack of interest did not deter Keshav Saran, who went on to make his dream of educating children come true.

Today, along with his son and daughter-in-law, he runs a school in Rampur with 1,320 students, of which 670 are girls. For someone who held classes in his own house, Keshav had to give up his four-acre agriculture land to build a school in the village. In 1988, when he was elected as the pradhan, he had greater plans for the village, which also included the school.

He started teaching the older community in the evenings, which was a good precedent to inspire the younger lot to follow his footsteps, says Kenfolios. Through the process, he also came to understand the apprehensions the villagers had in sending their children to schools beyond their own village. He says,

I used to earn Rs 200 every month and that was enough to sustain my family. Since we lived a simple lifestyle, I could save up to build the school in 1989.

When the student population increased, his house couldn't accommodate the crowd, so moving into a nearby chaupal was the only option. Soon, this caught the attention of the government and the school was given the tag of 'junior high school' which is today famous as the 'Keshav Inter College'.

Inspired by his father's mission to educate the villagers, Keshav's son, Krishna, joined him. Today, Krishna and his wife, along with 21 other teachers, manage the school, says a report by Nek in India.

In 2017, 450 students from Class X and Class XII gave their board exams. Most of these students are either pursuing their higher studies or have landed themselves a decent job.