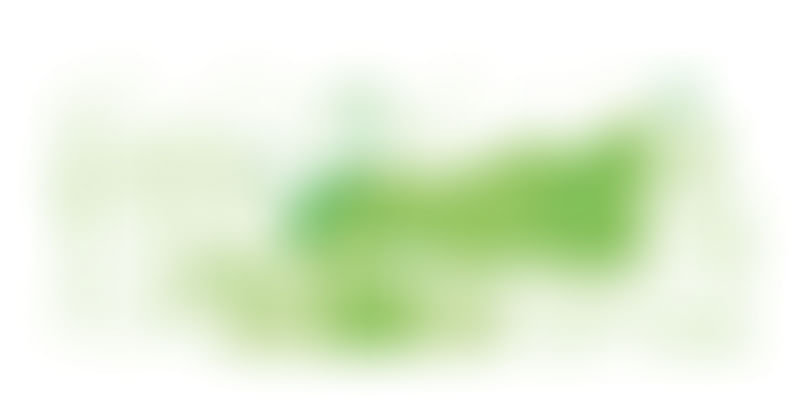 In honour of Anandi Gopal Joshi’s birth anniversary, Google has dedicated its doodle today to her life and work. The catchy illustration, created by Bengaluru-based artist Kashmira Sarode, is made entirely in shades of green and white, and depicts her in a saree, with a medical degree in her hand, a stethoscope around her neck in place of the traditional “mangal sutra.”

For the era, she lived in – and today even – that forms a rather revolutionary image, and the combination is nothing short of laudable and exemplary. But the following facts about her life and circumstances make her even worthier of this grand tribute. Read on:

Her name, at birth, was 'Yamuna.' Born in Kalyan, to a family of landlords who later went on to incur some heavy losses, she was customarily married off at the age of nine to Gopalrao Joshi, a 29-year-old postal clerk, who was also a widower.

'Anandi' was the name her husband gave her. Gopalrao, however, was a liberal and progressive, and a champion of women’s education. He encouraged her to continue studying, The couple moved to Alibag, and eventually, to Kolkata.

Anandibai was 14 when she bore their first child. The baby boy, however, lived only for ten days due to the lack of advanced science and medicine at the time. This incident shaped the young girl’s beliefs and ambition and inspired her to become a physician. On the further insistence of Gopalrao, she decided to pursue a medical degree. In that regard, he wrote to Royal Wilder, a well-known American missionary, in 1880, to grant him a spot in the US where Anandibai wished to study – a letter that Wilder went on to publish in Princeton's Missionary Review. A resident of New Jersey, Theodicia Carpenter, who chanced upon this story at the dentist’s was so inspired that she offered them accommodation. However, Gopalrao did not end up finding a suitable role and it was decided that Anandibai would set out for the US independently.

Battling weakness, constant headaches, occasional fever, and sometimes breathlessness, Anandi was still egged on by Gopalrao to undertake the mission, for he dreamed for her to become a role model for other women by pursuing higher education.

Anandibai’s decision, however, was heavily reprimanded by the orthodox Hindu society at the time. She made a heartfelt speech about the efforts and sacrifices of her husband and her at Serampore College Hall and stated how important it was for Hindu women to become doctors to overcome the dearth of good physicians in India. Appreciation, as well as funding, poured in, and in 1884, at the age of 19, she journeyed to New York from Calcutta by ship, and was enabled to graduate from Women's Medical College of Pennsylvania (WMC) in 1886 (now known as Drexel University College of Medicine), along with three other women - Kei Okami and Tabat Islambooly - who were all their respective country’s first women doctors.

America’s cold weather and the difference in cuisine added to her bad health, and she contracted tuberculosis, but graduated with an MD nevertheless on March 11, 1886, upon submitting a thesis titled "Obstetrics among the Aryan Hindus.” The news spread far and wide and managed to move even Queen Victoria enough to send her a congratulatory message.

When she returned to India, she was received amid great celebrations. She dreamed of starting a medical college for women in her home country.

“In 1886, a young doctor stepped off a ship from America, eager to take up the role of physician in charge of the female ward at Kolhapur’s Albert Edward Hospital (with the nod of the then princely state of Kolhapur). Not only was she India’s first female doctor, but she was only 19 years old at the time. Her name was Anandi Gopal Joshi, and her story is one of courage and perseverance,” writes Google.

A tragic, young death, mourned by a nation

Anandibai succumbed to tuberculosis within a year of her return on February 26, 1887, just short of her 22nd birthday. The entire country was shaken by her death, and grand tributes were made to her life and work. “Joshi’s young life was tragically cut short when she died of tuberculosis before her 22nd birthday. However, her legacy and the path she paved for generations of women continues today. Interestingly, even a crater on Venus is named after her!” notes Google.

Theodicia Carpenter was also sent the ashes, and she, in turn, laid them to rest at her family cemetery in Poughkeepsie, New York. The Government of Maharashtra also created a fellowship in her name, specifically for young women working in the sector of women’s health. An award also came to be named after her by the Institute for Research and Documentation in Social Sciences (IRDS), a Lucknow-based NGO – the “Anandibai Joshi Award for Medicine.”