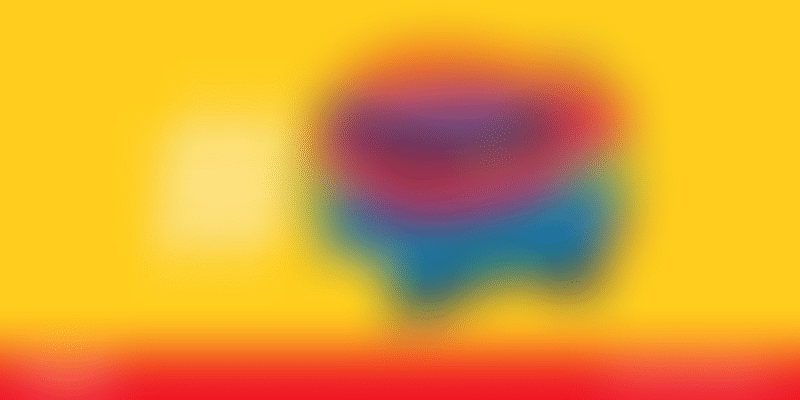 This International Women’s Day, let’s give it to the social media superwomen who are paving the ways, or shall I say, have arrived, at becoming icons, role models, and game-changers.

The year 2017 has been great, at least as far as the answer to ‘who runs the world?’ is concerned. The year gave us women who boldly defined new heights and transformed the world. While social media can be abused and used to spread false allegations, there are social media superwomen who have chosen to be powerful influencers through it.

Having said that, being an ‘interesting universe’ that it is, social media has helped a lot of people rise to fame in no time. The medium is undoubtedly one place that helps you reach out to as many people as possible. And for a fact, social media is a woman’s world where she dominates. If anything, it can be seen as a testament to the power women now hold, and certainly a reason to celebrate the multiple roles women play and how they embrace them.

So, who are the most interesting women social media influencers? Which women have the strongest and the most active followings?

Below is the list of 5 social media superwomen who rock.

An illustrator, Alicia Souza has seen social media stardom in the truest sense. Started as a freelancer, she is popular on both Instagram and Facebook. Her comic strips and doodles about her life have become so popular that she has started selling notebooks, coffee mugs, and apparel based on her comic characters. With a Facebook page that has over 1.24 lakh followers, and an Instagram page which has grown even faster, she says, “…It’s been a slow and steadily growing happy community of the most wonderful people.” Alicia doodled her way to social media and then to becoming a successful entrepreneur. Her Instagram account is a go-to-place when you want to just unwind seeing relatable life situations doodled to perfection.

Also known as Dooce among her fans, Heather Armstrong is one of the most popular ‘Mommy Bloggers’. “I exploit my children for millions of dollars on my mommy blog,” says her Twitter handle which has over 1.5 million followers. Dooce also has 100,000 daily visits to her blog. Enjoying her social media stardom, it was her inability to quickly spell ‘dude’ during IM chats with her former co-workers that made her write under the pseudonym of Dooce. From accepting text advertisements in 2004 to graphic ads in 2005, she made this her family’s principal source of income. If you want some serious advice like, “Don't get a dog to see if you want kids. Get a giant incontinent bear who just drank a keg of beer and is dragging around a dead hobo,” you should go check out her Twitter handle.

Lily Singh, the ‘bawse’ lady, for ‘bawse’ is her preferred spelling of boss, has her life on the Internet and all you got to do is go and watch. With her first YouTube video managing only 70 views (no longer up as it’s not on-brand), she now boasts of almost 13.3 million subscribers, around 3.14 million likes on her Facebook page, 5.56 million followers on her Twitter handle, and 7.2 million followers on Instagram. Sigh! Founder of anti-sexist #GirlLove series, Lily does everything from comedy sketches, occasional activism, event hosting, and rants to entertain. She is a New York Best Selling Author of How to be a Bawse: A Guide to Conquering Life. One should check all her social media accounts, for even I have lost count on what all she can do and does, proving that everyone can be their own superhero.

If you want some inspiration to never succumb to the society’s pressure, Ashley Graham’s is one Instagram account you should surely visit. The supermodel, or an American plus-size model as her Wikipedia page describes her, has opened up about the issues that haunt us all as soon as we hit our teens. Ashley defines beauty beyond size every day in the multiple roles that she plays as a model, designer, author and a body activist. From defying that one has to attain a certain body type to making videos that inspire women, she is reminding everyone how important is to know your worth and be your own reason of happiness.

Rachel is the go-to-yoga-person. She starting selling out classes on Instagram when she realised she can turn the whole world her audience there. Author of the book Yoga Girl, she has a New York Times bestseller under her belt. From a social media influencer by accident to a New York Times bestseller, a new mom, and a podcast that entered the iTunes chart, she has now reached a whopping 2.1 million followers on Instagram. Add to that, she charges a minimum of $25,000 per Instagram post too.

The time is now, as more women choose social media as their medium of expression, and a place where they speak up and make sure their voice is heard. Becoming superwomen of this interesting universe is reason enough to celebrate them, and so we do!