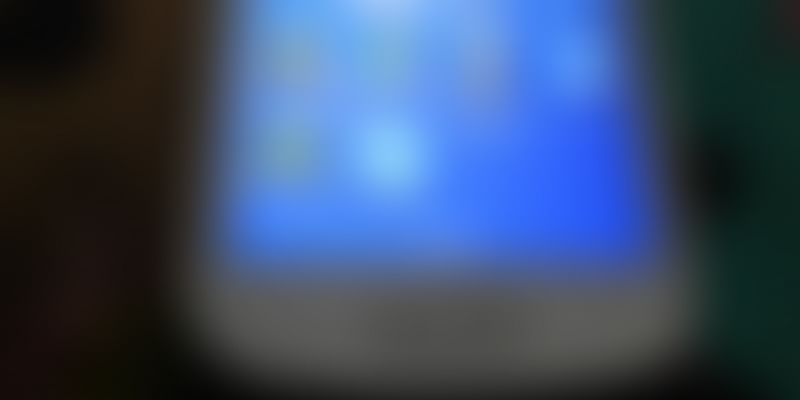 In a world full of Google Duo, WhatsApp Video Calls, FaceTime, Facebook Messenger Video Calls, Zoom, and umpteen other video calling apps, Skype still holds a special place. First launched in August 2003 by Niklas Zennstrom and Janus Friis, the platform changed hands a couple of times – eBay bought it for $2.6 billion in September 2005, before selling a 65 percent stake to Silver Lake, Andreessen Horowitz, and the Canada Pension Plan Investment Board in September 2009 for $1.9 billion. The platform was ultimately acquired by Microsoft in May 2011 for $8.5 billion.

Since then, the company has become virtually synonymous with video calling in many markets, while it continues to fend off competition from new players. Now, Microsoft plans to bring even more users onto the platform with the announcement of a new version that’s optimised for older Android devices.

In a blog post on Saturday, March 3, Microsoft announced that it would soon begin rolling out a new version of Skype optimised for Android version 4.0.3 to 5.1 (Ice Cream Sandwich to Lollipop). The company says that the new version “is lighter on both disk and memory consumption”, and will include fixes to provide better audio and video quality on older devices, including scenarios with connectivity troubles. The app is expected to begin rolling out to markets worldwide over the coming weeks.

Skype is not the first platform to debut a stripped-down version for older devices. Google revealed a low-end version of its Android OS, dubbed Android Go, in conjunction with the launch of Android 8.0 (Oreo) in late 2017. Go is intended for devices with 1GB of RAM or less, and is optimised to use as little mobile data as possible (with options like Data Saver mode enabled by default) along with a special suite of Google Mobile Services that is less bandwidth- and data-intensive as compared to the regular offering. Other communication apps have also followed suit – Facebook announced Facebook Messenger Lite for Android in October last year, and Twitter also rolled out a less data-intensive lite version of its mobile site last September.

This approach is particularly useful for companies that are looking to expand into newer markets in regions like India, where flagship smartphone adoption is still low and a vast majority of the mobile phone-using population uses slightly older devices that run older software versions. Skype’s new offering comes despite a lack of official support for Android versions older than 5.0 (Ice Cream Sandwich, Jelly Bean, and KitKat), and against the recent controversy when Apple faced criticism after it was revealed that it deliberately slowed performance on older devices.

Google’s February 2018 platform stats revealed that 42 percent of Android devices on Google Play run a version of Android 4 or 5. Skype crossed a billion downloads on the Google Play Store in 2017, and the new stripped-down version’s launch reveals an increased focus on customers who may not have the bandwidth or resources to afford the latest devices, but who represent growing demographic that offers high market potential in the years to come.