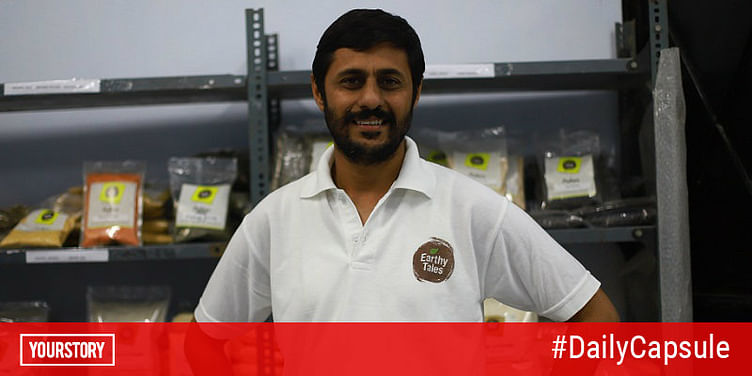 Drivers of cab aggregators Uber and Ola went on an indefinite strike starting Monday owing to a significant decrease in their incentives over the years. Drivers in Delhi, Mumbai, Pune, and Bengaluru are participating in the strike. On signing up, the drivers had hoped to make Rs 1.5 lakh a month, but in reality, they have not been able to make even half the amount, according to a press statement from the organisers.

Micromax has invested in consumer tech and artificial intelligence startup One Labs, and its handsets will now come preloaded with ‘inOne’ — a clutch of apps across food, travel, shopping, transport, recharges, deals, etc. inOne is the flagship product of One Labs and bundles over 50 apps in a 10MB suite. Some apps included in inOne are Flipkart, Amazon, Snapdeal, Zomato, Ola, Uber, BookMyShow, Housejoy, Nearbuy, UrbanClap, Shoppr, and ixigo.

Online hotel aggregator OYO announced it has acquired Chennai-based service apartment Novascotia Boutique Homes. While the details of the deal were not disclosed, OYO stated the acquisition will fuel its growth in 2018, and will be the first in its series of launches, acquisitions, and collaborations for the year. OYO added the acquisition will help boost its portfolio by 350 exclusive rooms across locations where Novascotia has its footprint.

CustomerSuccessBox, an ‘actionable’ customer success platform for B2B SaaS (Software as-a-Service) startups, announced it had raised $1 million in pre-Series A funding led by pi Ventures with participation from Axilor Ventures. It will utilise the funds raised to drive growth and product innovation.

Chennai-based SaaS startup Worqa aims to break down workflow management to the lowest common denominator as opposed to compulsively adding features to make a software more complex. Bharath, and Kishan Sakhuja set up Worqa in 2016 and launched the beta version of their product this January. The founders claim Worqa has signed up over 250 companies already, and its focus has been on tens of lakhs of small-and-medium businesses that are not automated.

Bootstrapped Earthy Tales works with over 500 farmers in 11 states to provide chemical-free fruits, vegetables, groceries, and dairy products. Started with an initial investment of Rs 15 lakh, the startup is now working on a range of organic products, including snacks, jams, preserves, and pickles. Earthy Tales offers 125 items including fresh fruits, vegetables, groceries and dairy. It has an online distribution model, catering to more than 2,000 families in NCR.