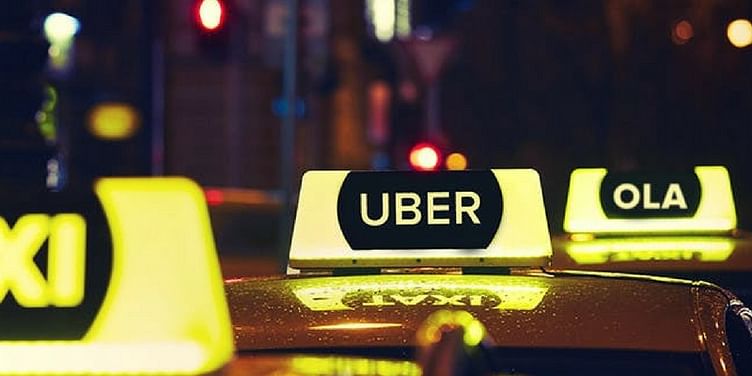 Drivers of cab aggregator giants Uber and Ola have decided to go on an indefinite strike from Monday, owing to a significant decrease in their incentives over the years. Drivers in Delhi, Mumbai, Pune, and Bengaluru are participating in the strike.

On signing up, the drivers had hoped to make Rs 1.5 lakh a month, but in reality, they have not been able to make even half the amount, according to a press statement from the organisers.

The transport wing of the Raj Thackeray-led MNS - Maharashtra Navnirman Vahatuk Sena called for the indefinite strike in Mumbai with driver partners in Delhi, Pune, and Bengaluru joining the stir.

"Ola and Uber had given big assurances to the drivers, but today they are unable to cover their costs. They have invested Rs 5-7 lakh and were expecting to make Rs 1.5 lakh a month. But drivers are unable to make even half of this because of the mismanagement by these companies."

Vikram, an Ola Auto driver from Bengaluru told YourStory that he is losing out on an equal amount of incentives compared to that of petrol and diesel vehicles because he uses LPG as fuel. He said,

"I have switched off my device and I will not turn it on until everyone else does, starting from today."

As I write this as an affected commuter, there is news coming in that the strike has reportedly fuelled the idea of starting their own cab services among the drivers in Delhi and Bengaluru.

Bengaluru has already made a step in this direction with the formation of 'Namma TYGR' in November 2017, while drivers in Delhi are still working on it.

Since the entry of Ola and Uber in 2012, the cab aggregator space has been plagued by an increasing number of problems.

This is not the first time a strike has happened. Last year too, drivers went on an indefinite strike in Delhi, Mumbai and Bengaluru demanding higher incentives, a lesser number of rides and more incentives for share and pool services.

With Ola and Uber encountering major problems, Namma TYGR may gain significant ground in cities which has a large customer base for cab aggregators.

Similar to Ola's Micro, Mini and Prime categories which offer different charges, the-driver-dissatisfaction-powered Namma TYGR provides 'Hatchback' services at Rs 12.50 per km, sedan at Rs 14.50 per km and SUV at Rs 18.50 per km. Like Ola, they will also have outstation and rental services soon.

However, with no cash to burn like the bigger players, their charges are almost double of what Ola and Uber charge their customers. But on the bright side, these charges are fixed and there is no concept of hike/surcharges like Ola and Uber have.

Also, Namma TYGR's commission is as low as 12 percent, while Uber and Ola charge drivers 25-30 percent. Additionally, drivers are given benefits like better profit margins, insurance cover for family, textbooks for their children in school, healthcare including accident and life-cover, and car maintenance.

Namma TYGR currently operates in Bengaluru, Mumbai, Kolkata, Ranchi and Indore, and plans to expand to Kota and Bhubaneswar too.

While Uber has not made any comment yet, a press statement from Ola said that it was in talks with the police to handle any untoward situation.

Meanwhile, expect a massive surge in prices and a higher waiting time. Commuter woes are not over, yet!