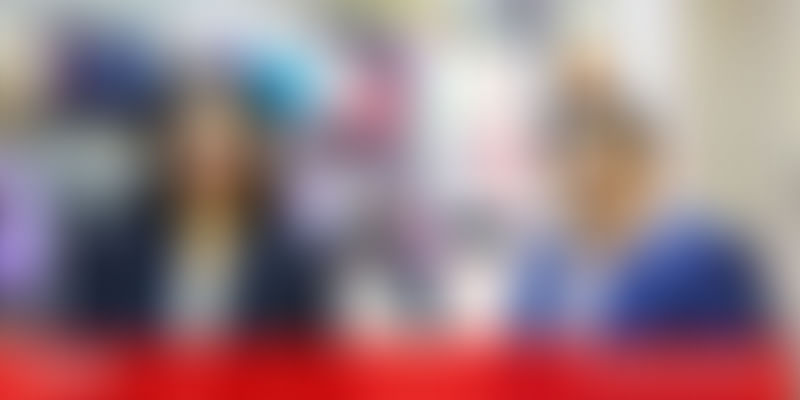 Furniture and home products marketplace Pepperfry.com has raised Rs 250 Crore in a fresh round of funding from State Street Global Advisors, the asset management business of State Street Corporation, writes Neha Jain. Including this current round, Pepperfry has raised over Rs 1,200 crore in capital since it began operations six years ago.

Google-backed payment application Tez, launched in India last year, is adding a chat option for its users, writes Sampath Putrevu. The payment app, which is based on Unified Payments Interface, will now have its interface suitable for users to be able to interact with each other on the transaction box. However, this feature is not available for all the 13.5 million active users of the app since Google is gradually releasing it.

Financial services platform Paytm's wholly-owned subsidiary Paytm Money Limited has received a licence from markets regulator Securities and Exchange Board of India to be a registered Investment Advisor, writes Neha Jain. This will allow the company to roll out investment and wealth management products to consumers across India.

Entering into its thirteenth year of operations, VC firm IDG Ventures India has received its third and most recent fund from Cisco Investments. The total corpus of this fundraiser is valued at $208 million, writes Sampath Putrevu. Sudhir Sethi, Founder and Chairman of IDG Ventures India, said there is no specific target as to how much amount the VC is looking to deploy, and the fund size is optimal for the kind of deals invested by IDG.

Venture Catalysts has invested Rs 2.5 crore in organic antimicrobial lingerie brand Inner Sense, in a pre-Series A round, writes Neha Jain. Established in 2014, Inner Sense is the flagship brand of Green Ideology, an organic cotton and bamboo fibre manufacturing company founded by Neerja Lakhani along with Abhishek Lodha.

Twenty-one-year-old biotech student of IIT Madras Pranav Gangwal and his classmate have come up with a patented technology that uses AI system to predict and diagnose diseases such as cancer, diabetes, and neurological disorders through genomic data, writes Dipti Nair. The two came together to start what they call Orbuculum, which was part of the Axilor Venture’s 2017 cohort.