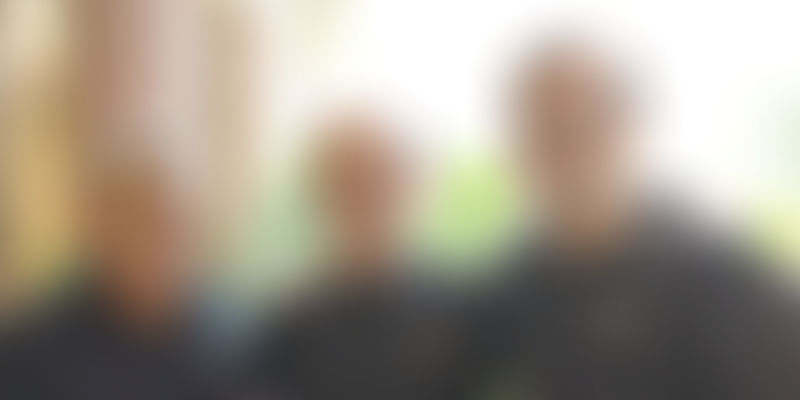 The last time Prime had raised fund was in 2015, when it raised $46 million in its second fund.

The last time Prime had raised fund was in 2015, when it raised $46 million in its second fund. Before that, it secured its first fund of $8 million in 2012.

Founded in 2011, Prime has invested in early stage technology startups in India like ZipDial (a missed-call based startup that was acquired by Twitter in 2015; Ezetap, a mobile payments company that has raised about $50M), and others.

The firm follows a distinctive model of being highly selective and invests in only three to five companies per year after having deep conviction in entrepreneurs and their startups, following a thorough diligence process.

While most of Prime’s portfolio companies are focussed on the booming Digital India opportunity, Prime also has several companies that target the US, Middle-East and other international markets, or that initially start in India and expand from India to other geographies, said a statement from the firm. Most of these companies have gone on to raise strong follow-on rounds of investment from other leading venture capital firms in India, Silicon Valley, and Asia. Shripati Acharya, Co-founder and Managing Partner, Prime Venture Partners, said,

Having been entrepreneurs ourselves, we find it exhilarating to work with founders to help them realise their dreams. No stage of company is too early. We’ve worked with companies from paper-napkin to early market validation. Whether we invest in their companies or not, we enjoy meeting with ambitious entrepreneurs directly, helping rapidly brainstorm their ideas and sharing our feedback in a direct and constructive manner.