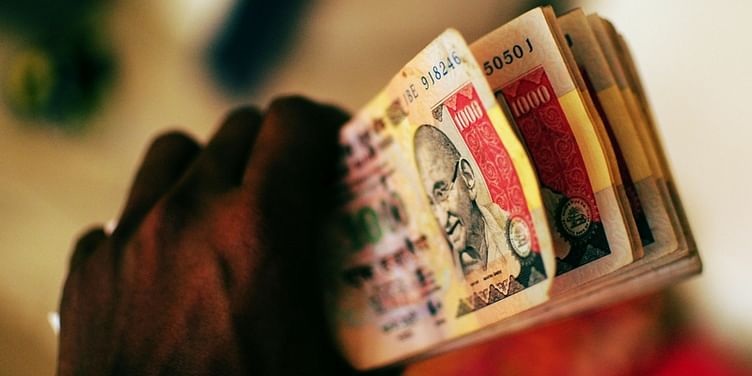 The counting and processing for the genuineness of the demonetised Rs 500 and Rs 1,000 notes is complete. According to the RBI, the money is being shredded and 'briquetted' before its disposal, using a tendering process.

The RBI reaffirmed that a sophisticated Currency Verification and Processing system is being used to verify the genuineness and numerical accuracy of the notes received.This was in response to an RTI query.

According to the Bloomberg Quint, the RBI further said,

The notes processed are shredded and briquetted in the shredding and briquetting system installed in various Reserve Bank of India offices.

The notes are first compressed to form ‘bricks’, after which the shredded notes are disposed of off using a tendering process. These processed notes are not recycled by the RBI.

Citing their goal to eradicate black money, the government had declared demonetisation of Rs 500 and Rs 1,000 notes on November 8, 2016.

According to Scroll, the RBI had called demonetisation an economic failure and revealed that 99 percent of the currency scrapped by the government, nearly Rs 15.28 lakh, had re-entered into the banking system by June 30, 2017.

As per the present data shared by RBI, 70 percent of the money in circulation is built of the two high domination notes.