“Selling for $1 did not work; but the same product at $250 did,” an entrepreneur tells his startup lessons at Rajasthan IT Fest 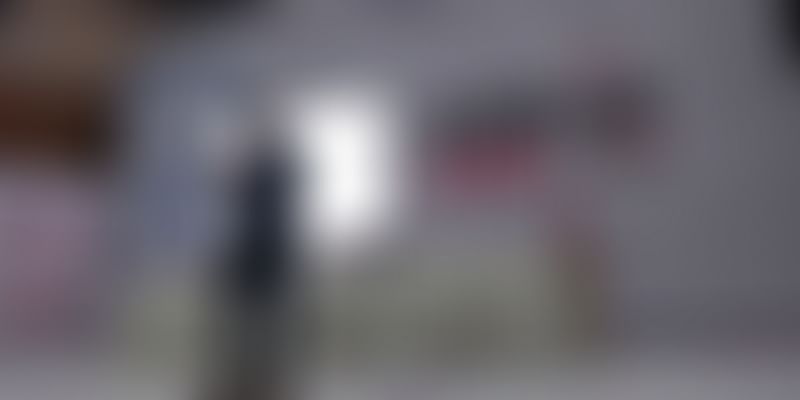 Siddharth Chandrukar started up ShepHertz Technologies in 2010 as a platform for product development and services, Cloud Computing and SaaS. One of the most prominent players providing app development features for developers and enterprises alike, ShepHertz now claims to have had 110 billion API calls and 64000 registered across 150 countries so far.

Having raised about $1.6 million from investors including Blume Ventures and Kae Capital, ShepHertz is now profitable. Siddharth recounted the startup’s struggles and what he has learnt from the journey to the audience at Rajasthan IT Day fest in Jaipur.

“Since we launched in 2010 July, there was no salary for 20 months for the co-founding team. Once we raised funding in 2012 and 2013, we started focusing on profitability in 2014. What we learnt then was crucial to the rest of our journey,” he says.

"So we focused only on customer acquisition and adoption, engagement and conversion. By 2016 , we had got enough customers, so we focused on making money. But 80 percent developers were using our platform for gaming apps, so we decided to sell the platform to enterprises," he recollects.

"To build credibility, build relationships with the biggest guys in your domain. It is very important to reach out to your market as early as possible. Hire your sales team even before your product is market ready," he advised the audience of aspiring entrepreneurs and early-stage startups.

Support is a big tool

More often than not, young startups tend to not go back regularly to a customer once a relationship is built. Siddharth warns against this.

In fact, Siddharth believes that to build conversion, one needs to understand why sale happens and the usage patterns among clients. "For retention, continuously add value, meet customers regularly and provide them with the best support," he says.

Siddharth has some interesting takes on how to build revenue. One of them, he says, is focusing on one vertical, rather than multiple ones, at the initial stages. "Expand on one vertical as much as possible. Even Amazon and Flipkart started as e-stores for books; Google was only a search engine before scaling up. Narrow focus is the key," he says.

Recollecting a smart move at ShepHertz, Siddharth mentioned how hiring foreign students as interns for Rs 14000 per month paid off. "They translated our content into their language, and we were able to sell outside without leaving the country: Japan included!"

Siddharth added that in-bound and content marketing work for monetisation too. "Go after large companies," he advises, "Only the first B2B sale needs to be done by the founder. Hire the sales team early (once the proof of concept is done) and once partnerships are built, that credibility will bring more customers," he says.

It is a common perception that cheap sells. But Siddharth says this is a misconception. He recounted an experience - When ShepHertz charged $1 for app developers to use their platform, the response was minimal. But once they made it $250, sales increased drastically. He advises startups to use Trial and Fremium offers, where basic features are always free and only certain features cost (like Google’s enterprise features).

When it comes to unit economics, he says, "The cost to build and market the product has to match. Otherwise, more customers mean more loss."