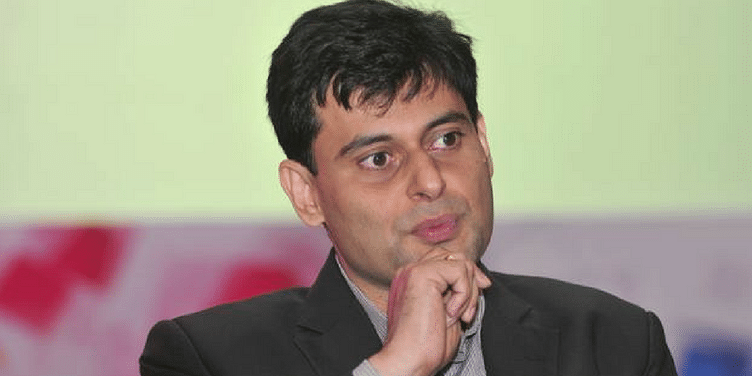 In a first, Sony India recently welcomed Sunil Nayyar as its new Managing Director 24 years after the Japanese consumer electronics giant entered the country. In an official statement released by Sony India, it said, from April 1, Sunil's term as Managing Director of the company will take its effect.

Addressing the media after his appointment, Sunil said,

Being one of the most recognised consumer electronics brand, it is an exciting time to lead the company's direction in India.

With this development, he replaces Kenichiro Hibi. The latter will be now heading Sony Brazil as the President, effective from April 1. For over six years, between 2012 and 2018, Kenichiro held the position as Managing Director of Sony India.

Nayyar previously chaired the position of Sales Head for almost a decade prior to moving to Sony North America as Head of Retail Experience.

Soon after being appointed as Sony India's Managing Director, Sunil expressed his interest in seeking an insight from the stakeholders in guiding and further strengthening Sony India's presence in the country.

With this development, Sunil, who joined Sony in 1995, will take on the mantle for the overall growth and profitability of Sony India and will closely work on its Indian expansion, added the report.