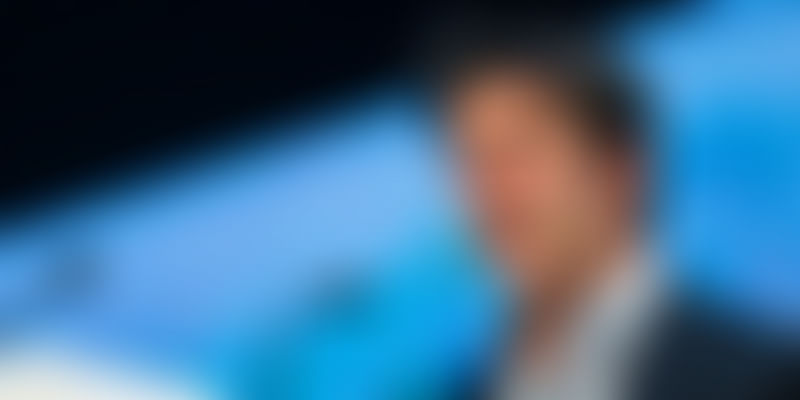 Travis Kalanick has joined the board of the Irvine-based medical health tech company Kareo. The company provides technology-enabled solutions to independent medical practitioners and was founded in 2004 by Dan Rodrigues.

After a leave of absence for a week, Travis stepped down as CEO of Uber in June last year. The pressure for resignation came from the company’s five major investors, including venture capital firm Benchmark, one of Uber’s biggest shareholders. In the face of the blog post shared by Susan Fowler, a former Uber engineer, about sexual harassment and a toxic culture, and the intellectual lawsuit from Waymo, Google’s self-driving car company, the pressure on the board and Travis mounted, leading to his resignation. However, he continues to be a Director at Uber.

Since his resignation, this is Travis’s first public appointment. His connection to Kareo is not new. In fact, Dan is his college friend and former colleague. They even co-founded a music search startup called Scour in 1997.

Kareo has raised around $125 million so far and allegedly surpassed $70 million in annual revenue. Their latest funding round was in 2015 where they raised $55 million, led by the health tech fund Montreux Equity Partners along with participation from Silver Lake Waterman. Other participants of the round included all the previous investors, such as the OpenView Venture.

Axios reports that the memo sent by Dan to Kareo employees stated:

“I’m very excited to have Travis join our board. He is one of the most successful entrepreneurs of our generation. He has not only scaled a high-growth company but transformed an entire industry. Travis and I have a long-standing relationship that goes back more than 20 years. We were classmates at UCLA and co-founders at Scour, a peer-to-peer search engine company in the late 90’s. Travis made an early-stage investment in Kareo in 2009. He has been an enthusiastic believer in our vision since our inception and he is excited to work with us more directly to bring innovation to healthcare and help us reach our goals for market leadership.”

Another addition to the board is former venture capitalist Rob Reid, who is also the founder of Listen.com. With Travis and Rob, the total number of members on the board has risen to eight, including Dan as well as Michael Matley, Managing Director at Montreux Equity Partners. Other members are Ken Fox, the Co-founder of commercial real estate company A10 Capital, Jim Lim, Managing Partner at VC firm Greenspring Associates, Adam Marcus, Managing Partner at OpenView Venture Partners, and Perry Wallack, Co-Founder and CEO of Cornerstone OnDemand, a software company.