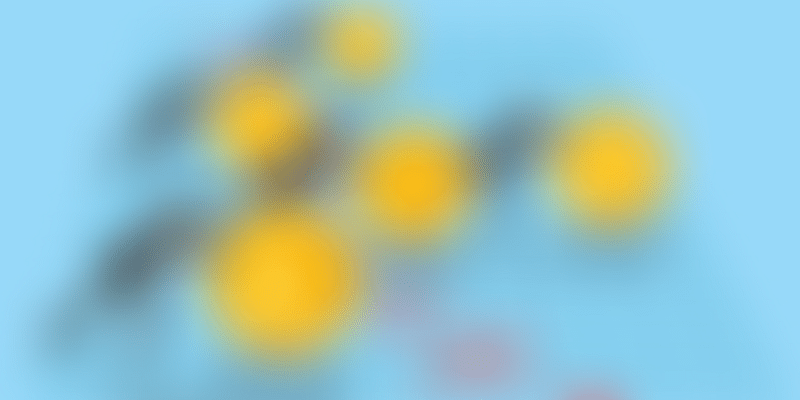 Twitter Inc is the latest to join the likes of Facebook, Google and Reddit in cracking down on cryptocurrency-related fraud – and is doing so by banning all advertising pertaining to cryptocurrency starting today.

The ban will encompass the advertising of initial coin offerings (ICOs) - crowdfunding used to raise cash by creating new coins, token sales, as well as cryptocurrency exchanges and cryptocurrency wallet services, unless they are public companies listed on certain major stock markets. In Japan, it will be enforced on all companies besides the ones regulated by its national financial regulator, the San Francisco-based firm confirmed to Reuters.

They have even updated their Twitter for Business page with the new clause. It now reads: “Twitter permits the promotion of financial services and related content with restrictions. These restrictions are based on the specific product or service being promoted, as well as the country that a campaign is targeting. This policy covers, but is not limited to the following financial products and services: Currency exchange, trading, and related services, Cryptocurrency ICOs, Cryptocurrency token sales.”

The complete rollout of this new policy will take 30 days approximately. This is part of the collective efforts by internet majors to not let fraudsters lure customers and investors into potentially incurring large losses.

“We are committed to ensuring the safety of the Twitter community. As such, we have added a new policy for Twitter Ads relating to cryptocurrency. Under this new policy, the advertisement of Initial Coin Offerings (ICOs) and token sales will be prohibited globally,” Twitter said in a statement issued to The Verge.

Facebook has also restricted ads publicising cryptocurrency. A similar ban announced by Google will be in effect starting June. This announcement negatively affected the price of Bitcoin.

Reuters notes that Bitcoin’s value fell by more than half after it peaked in December at nearly $20,000, after regulators issued warnings that the currency is “highly speculative and some sources of it could be fraudulent.” This concern even came up when the G20 group of rich nations convened last week, but no consensus was reached on how to mitigate the risk and regulate the new currency that is wildly gaining popularity.