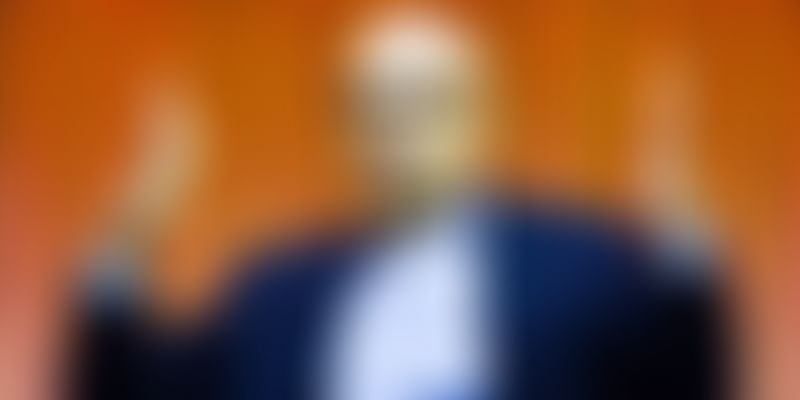 Microsoft on Thursday, March 29th announced a major reorganisation with the formation of two main engineering teams, one focused on experiences and devices and the other on cloud and AI platforms.

While this happens, Terry Myerson, the VP of Windows will be moving out of Microsoft. On a long and reflective post on LinkedIn that sums his 21 years at Microsoft, Terry signed off with,

“Leaving fills me with many emotions. But I’m mostly filled with gratitude and optimism – gratitude for the experiences I have had and optimism for the future ahead – both for Microsoft and myself.

As per a CNBC report, Satya Nadella, the CEO of Microsoft shared the announcements and the changes with his team via a long email. The letter talks about the reorganisation, changes in roles and responsibilities, and the news of Terry’s departure. He writes,

“With change comes transition, and one transition we have been planning for is for Terry Myerson to pursue his next chapter outside Microsoft. Terry has been instrumental in helping me arrive at this new organizational structure, and I deeply appreciate his leadership and insight as we've worked through the opportunity that lies ahead. Over the past several years, Terry and the WDG team transformed Windows to create a secure, always up-to-date, modern OS. His strong contributions to Microsoft over 21 years from leading Exchange to leading Windows 10 leave a real legacy. I want to thank Terry for his leadership on my team and across Microsoft. He will work with me on the transition over the coming months.”

With this reorganisation and clear definition of two engineering teams, Satya’s message is still loud and clear that the team has to function as one despite changes. As he writes to the employees,

"We can't let any organizational boundaries get in the way of innovation for our customers. This is why a growth mindset culture matters.”