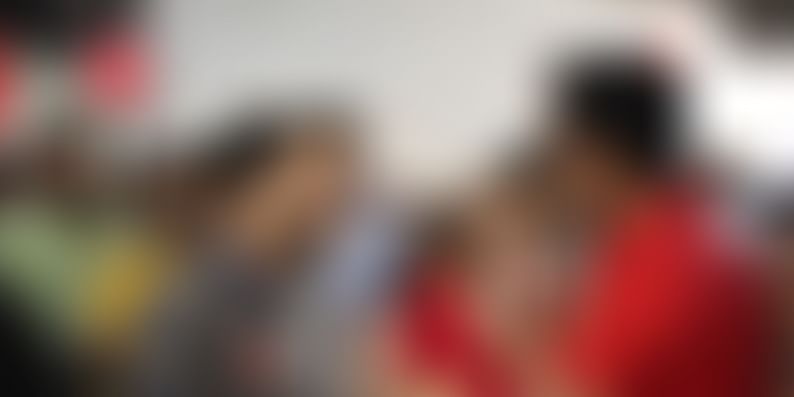 While it is not clear as to where Pankaj is headed, he will still remain on in the board of directors of Zomato.

Courtesy Zomato blogPankaj, on Thursday, tweeted, “After 10 years, I am moving out from Zomato to try out something new. I will continue to play an active role till the end of this month (March 31). Have been thinking about this for a while, and timing seems right today as Zomato is back to being a rocket-ship”.

He further tweeted, “A big thanks to @deepjgoyal (Deepinder Goyal) for having me onboard, and everyone who’s build and will keep building @Zomato; Speical thanks to @sbikh (Sanjeev Bikhchandani) for showing faith in us at a time when no one would. Hanging my boots now… all the best to the best team in the world. Make me proud(er)!”.

While it is not clear as to where Pankaj is headed, he will remain on the board of directors of Zomato. In his farewell blog to Pankaj, Deepinder, stated, “As of 31st March, Pankaj will be moving on from an active role at Zomato to focus on the next chapter in his personal journey. He will continue to be an important part of Zomato in the future as well, and keep serving on our Board of Directors”.

Deepinder also wrote, “We will celebrate July 10th as Pankaj Day at Zomato, and if his schedule permits, will have him host a townhall for all of Zomato – every year”. Pankaj, an alumnus of IIT Delhi, has previously worked for consulting firm Bain & Company.

The timing of his resigning couldn’t have been better. Zomato, earlier today, confirmed it had received a huge funding from Ant Financial, which includes a share buy worth $50 million from investor InfoEdge. The recent deal with Ant Financial pegged Zomato’s valuation at $1.1 billion.

According to a press statement by Zomato, the funds will be used to strengthen the team’s leadership position in its core markets by investing in product and technology. Zomato is also looking at offering more convenient payment options to users with Ant and its strategic mobile wallet payments.