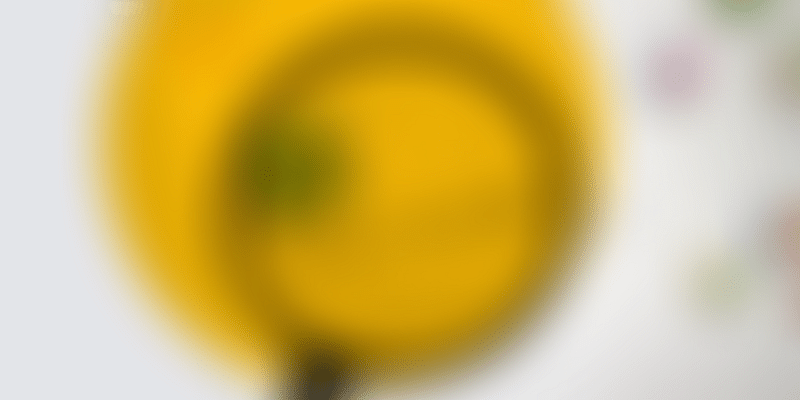 Earn big, spend bigger – that seems to have been the mantra behind Google parent Alphabet Inc.’s financial performance in the first quarter of 2018. The tech giant released its earnings report for Q1 2018 after the closing bell on Monday, April 23, reporting a huge upswing in profit, but an even bigger jump in capital expenditures. Alphabet’s net profit in the first quarter rose by 73 percent year-on-year to $9.4 billion, up from $5.4 billion in the same quarter last year. However, the company also spent $7.3 billion on capital expenditures, almost triple the amount it spent in the same quarter last year – Google CFO Ruth Porat clarified in a call with analysts that the expense was in large part due to the company’s $2.4 billion purchase of a new building in New York’s Chelsea Market area, as well as increasing investments in data centres and undersea cables.

Ad sales continued to drive the bulk of Alphabet’s revenue, with global ad sales bringing in $26.642 billion out of a total $31.15 billion of revenue in Q1 2018. Alphabet’s total revenue figures marked a 22 percent year-on-year improvement that beat expectations of $30.29 billion. The company also shattered profit expectations, raking in $13.33 earnings per share compared to Wall Street’s predictions of $9.30, lending to its sizeable profits. Over the call with analysts, Ruth said, “Our ongoing strong revenue growth reflects our momentum globally...We have a clear set of exciting opportunities ahead, and our strong growth enables us to invest in them with confidence.”

Alphabet’s “other revenues” category, which includes various ancillary divisions such as Google’s cloud division and hardware families like Google Home and Pixel, also reported $4.35 billion in revenue, compared to $3.2 billion last year. Google CEO Sundar Pichai said on the analyst call, “I feel we are taking the steps toward being able to do [hardware] well in the long-term...The opportunity is clearly there – we are going to lean into it.” Alphabet also revealed that its “other bets” – a grouping of several non-core projects like self-driving car company Waymo, life sciences firm Verily, high-speed internet connectivity project Google Fiber, and others – cut operating losses to $571 million this quarter, from $703 million in 2017.

However, not all the news was rosy. Alphabet’s operating margin for the quarter shrank to 22 percent, down from 27 percent a year ago, on account of a massive spike in expenses across the board. The company’s operating expenses rose 27 percent year-on-year to $10.7 billion, driven by high investment in R&D, according to Ruth. Google’s advertising revenues were also hit by a spike in Traffic Acquisition Costs (TAC), the money Google pays to partners like Apple to use its services; Google’s TAC hit $6.28 billion, or 24 percent of the company’s advertising revenue, up from 22 percent during Q1 2017.

Alphabet also admitted that a large chunk of the company’s profits – about $3 billion – was due to a one-time gain on equity securities such as its 2013 investment in Uber. This came about thanks to a change in accounting rules that caused Alphabet to begin reporting the current fair market value of its non-marketable securities, such as its stake in Uber. Taking the one-time gains out of the equation reduces its earnings per share to $9.93, a significant drop in its profits. The company’s GAAP expenses also grew by 33 percent, far more than its revenue growth.

Alphabet Inc. is a vast and complicated company and its many, many divisions and subsidiaries make it difficult to paint a holistic picture of the company’s health. Google is facing increasing regulatory pressure to disrupt its “monopoly” in several markets, amidst growing concerns about data privacy. However, the Q1 2018 report appears to confirm that Alphabet remains one of the most profitable corporate entities in the world. Will it be able to continue its dominance in the future? Perhaps the best answer is to wait and watch.