Among the US tech giants, Amazon leads on R&D spend in 2017 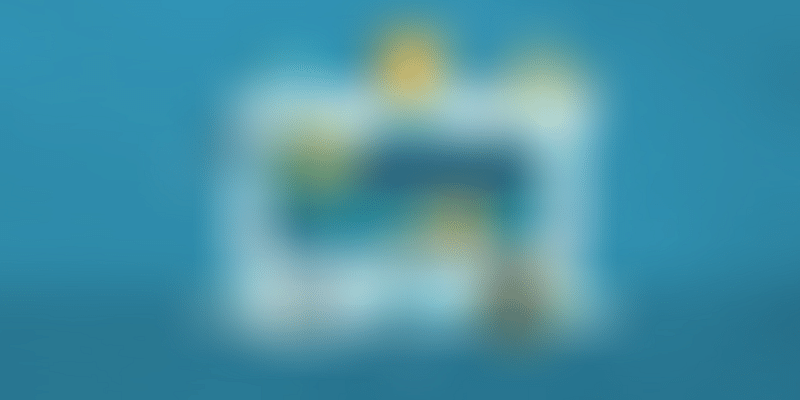 The electronic and cloud computing behemoth, Amazon has spent the most on research and development than any other US company in 2017.

Based on the data by FactSet, Recode first reported that the company spent $22.6 billion on R&D last year. It includes the spend on both technology and content.

Other than Amazon Web Services, the cloud arm of Amazon which it is heavily invested in, and Amazon Prime a music and video streaming service which can be accessed by a paid subscription and provides others benefits too than just video and music streaming, it launched some other major products and services last year.

This included its concept store, Amazon Go. The convenience store of the future which is cashier-less and also Alexa, Amazon’s digital assistant. Last year the company also closed its biggest deal with the $13.7 billion purchase of Whole Foods.

Next on the list after Amazon is Google’s parent company Alphabet Inc. which in 2017 spent almost $16.6 billion on R&D. Closely followed by Intel which spent $13.1 billion on R&D. Next is Microsoft at $12.3 billion and Apple at $11.6 billion.

Microsoft made a major breakthrough last year with its HoloLens given that all eyes are now on Artificial Intelligence, a technology with limitless possibilities. The HoloLens is different from AR and VR headsets since it is fully self-contained and doesn’t need to be connected to a PC or a mobile. Apple’s major launch was definitely the iPhone X.

From its 13th position in 2016, Facebook jumped to the ninth position in 2017 with a $7.8 billion spent on R&D this year. Recode attributes the spending jump to Facebook’s Building 8, the company’s secretive hardware research lab.

With the recent data breach and fake news, Facebook may need to change its strategy and look at perhaps data management tech given it has more than 2 billion people using Facebook.

With AI and AR and VR generating a lot of interest, it is going to be an exciting year for tech development as we wait and watch what the tech giants from the US have to offer in terms of new tech products and services.