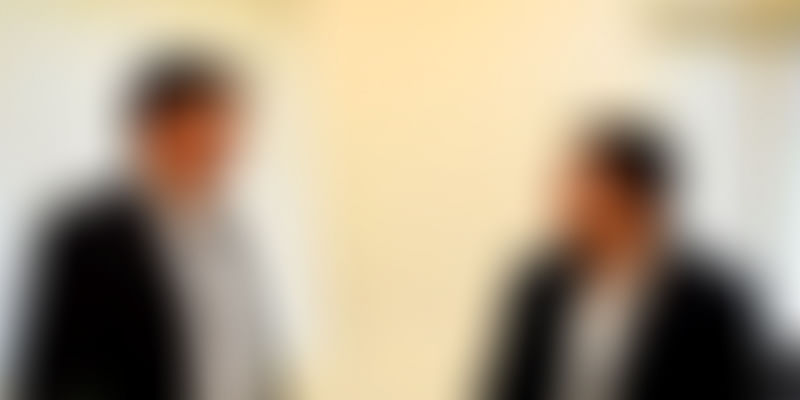 Bengaluru-based digital lender Capital Float announced it had raised $22 million in equity funding from ecommerce behemoth Amazon Inc. According to the founders, this is a continuation of the Series C round. The company had earlier raised $45 million last August led by Silicon Valley-based Ribbit Capital, along with participation from existing investors SAIF Partners, Sequoia India and Creation Investments.

This investment marks the close of Capital Float's Series C round, taking the total fund-raising to $67 million.

According to the company, the fresh funds will be used for product innovation to expand the platform’s unique credit offerings and increase the loan book as well as improve customer experiences.

Over the last year, the company has introduced newer credit offerings including merchant cash advance based on Point-of-Sale machines; proprietary finance for small pharmacies and general grocery stores; franchisee finance as well as school and doctor loans.

On the fund-raise, co-Founders Gaurav Hinduja and Sashank Rishyasringa said,

“We have been working for the last two years on multiple used cases, from seller financing to the PayLater products. Although it’s been a deep and long partnership, this investment stands on its own merit and is independent of the working relationship we have with Amazon. It is a vote of confidence, and we welcome Amazon as an equity investor to Capital Float.”

However, the startup did not deny it will focus on new credit products for the ecommerce ecosystem, which have been going parallel with this investment.

“We’re excited to work with Capital Float and invest alongside other investors. We are highly impressed with what Gaurav and Sashank have built and we back missionary entrepreneurs and management teams. The company is well positioned for the digital age with its strong technology and data-driven approach to lending.”

Stack up to metrics

So far, Capital Float claims to have disbursed close to Rs 4,500 crore in loans through its platform. Gaurav states that in the past six months, the company has diversified its products and crossed Rs 1,200 crore ($185 million) in overall outstanding loan portfolio.

Of this, 40 percent is funded through the company's hybrid-lending model, where Capital Float along with a partner funds particular loans. At present, the company has close to 60,000 customers and is adding 10,000-12,000 new customers every month. The founders also say that close to 50-70 percent of the loans are for repeat customers.

Adding close to 50,000 customers in the last fiscal alone, the platform lends close to Rs 250 crore in a month.

“And despite the rapid growth, we have maintained our NPAs around the 2 percent mark,” adds Sashank.

Over the course of the present fiscal, the company plans to originate close to Rs 5000 crore in loans, and grow its customer base to close to 300,000 businesses and customers. Looking at the future, the company sees huge opportunity with the micro-merchant category, and wants to innovate in micro-categories.

On whether the company plans to get into the consumer segment, the founders say there have been some pilots around the same.

The competition heating up

While operating in a similar space, LendingKart has raised a total of $114 million in equity funding and close to $60 million in debt funding. While speaking to YourStory, LendingKart confirmed it has close to $100 million as runway to use and invest.