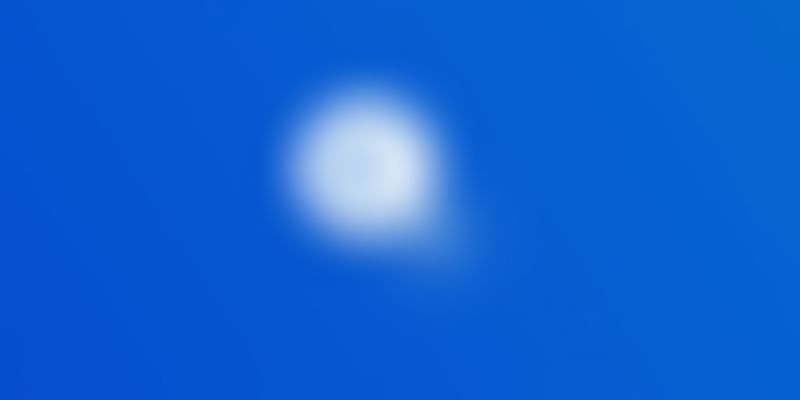 Cryptocurrencies may no longer be setting collective imaginations on fire like they did in 2017, but there is still a lot of interest in them and their underlying blockchain technology. Despite increasing regulatory moves by governments and tanking values, cryptocurrencies continue to attract a steady stream of entrepreneurs and investors interested in exploring the potential of this futuristic technology. Now, Coinbase, one of the world’s most popular cryptocurrency exchanges, is also getting into the crypto-investment space with the launch of a new early-stage venture fund aimed at cryptocurrency startups. Say hello to Coinbase Ventures.

In a blog post published yesterday, April 5, Emilie Choi, Head of Corporate & Business Development and Business Operations at Coinbase, wrote, “Here at Coinbase, we’re committed to creating an open financial system for the world. We’re hard at work building our own set of products. And we’re also eagerly rooting for the best and brightest minds in the crypto space, both in and outside of Coinbase, to develop products and services that create meaningful user and customer value...That’s why today, we’re announcing the formation of Coinbase Ventures. We’ll be providing financing to promising early-stage companies that have the teams and ideas that can move the space forward in a positive, meaningful way.”

Since its founding in July 2011 by Brian Armstrong and Fred Ehrsam, Coinbase has grown steadily in size, scale, and popularity. The platform had 13.3 million users as of November 2017, and today brokers exchange of Bitcoin, Bitcoin Cash, Ethereum, and Litecoin with the fiat currencies of over 30 countries around the world. The platform also provides bitcoin transaction and storage solutions in 190 countries through its cryptocurrency wallet. The company has itself raised $225.3 million across eight funding rounds, including most recently, $108.1 million in a Series D round led by Institutional Venture Partners in August last year. However, Coinbase Ventures is the company’s first foray into the investment side of the cryptocurrency business.

In an interview to CNBC’s Fast Money programme after the announcement, Asiff Hirji, President and COO of Coinbase, said, “We’re going to invest off our balance sheet into crypto companies. We will invest in companies that are in the space and are aligned with our values.” He added that the fund’s profits would be “de minimis” (as little as possible) in the context of the larger company, but said that it had already raised $15 million and was likely to raise more in the future. The fund is likely to begin making its first seed-stage investments starting this week.

Coinbase is likely eager to avoid such artificial inflation of prices to stave off allegations of market manipulation. Asiff said, “We are not investing in currencies because we do not want even the appearance of a conflict of interest.”