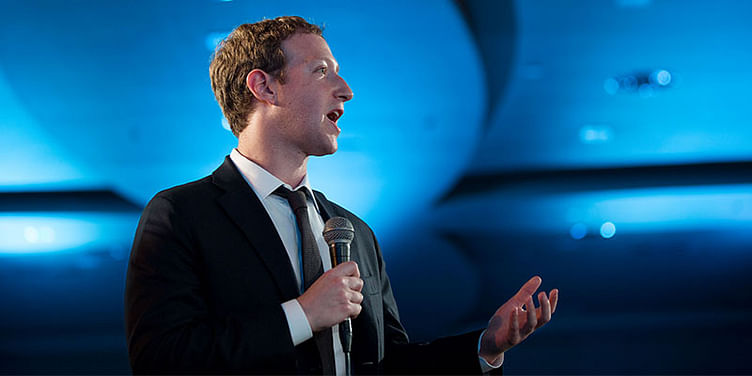 Mark Zuckerberg, Founder and chief of Facebook, which has two billion people hooked on to the social platform, met the US Senate Committee on April 11, day one of his testimony. In what may have seemed like a face-off with a firing squad of 44 senators, Zuckerberg was grilled for five hours, and the world was watching the whole while.

Some of the concerns that were repeatedly raised by the questions senators posed were surrounding data privacy and what Facebook itself was doing with data, targeted advertising and, of course, about the infamous Cambridge Analytica data breach, how it could have been avoided and what actions Facebook took before and after it became aware of the breach.

Here are some key points Zuckerberg made in response to the questions on day one of his testimony.

2017 was rocked by the news of Russian interference in the US presidential elections and how social media channels, including Facebook, had been exploited for the same. From initially dismissing the claims, the company eventually came around to closely looking at what transpired and revealed that it had found 500 inauthentic accounts and pages having spent up to $100,000 on ads, which around 126 million people had seen.

Following the ensuing furore, Facebook, despite its silence on the matter at a public hearing, has been working on an investigation into the Russian interference by special counsel Robert Muller.

One of the major concerns at the Senate hearing was not just about the US elections and the pending midterms, but also elections in India and Brazil and in other countries across the world. Though Zuckerberg admitted to the involvement of the platform, he assured the Senate that Facebook was better prepared to deal with election meddling this time around, while still pointing out that methods of political meddling too will keep evolving.

In fact, he mentioned not once but multiple times during the course of the testimony that combating election interference as one of his "top priorities" this year.

While Facebook was aware of the data leak in 2015, it did not report it to the Federal Trade Commission (FTC), leading to a googly in Zuckerberg’s way.

In his defence, he said, “When we heard back from Cambridge Analytica that they had told us that they weren’t using the data and deleted it, we considered it a closed case. In retrospect, that was clearly a mistake. We shouldn’t have taken their word for it. We’ve updated our policy to make sure we don’t make that mistake again.”

Cambridge Analytica used 87 million Facebook user profiles for a quiz app. Meanwhile, Facebook has said that it is doing a detailed audit and looking into the matter. It has also banned reviews of new apps on Facebook. An unattributed blogpost Facebook Newsroom, on March 28, read, “We want to let advertisers know that we will be shutting down Partner Categories. This product enables third-party data providers to offer their targeting directly on Facebook. While this is common industry practice, we believe this step, winding down over the next six months, will help improve people’s privacy on Facebook.”

Facebook also announced that it would inform users whose data had been breached.

There were multiple questions on data privacy at the Congressional hearing, on how and what data and information Facebook had access to and also if it listening on to people’s calls? Zuckerberg clarified, "We do not sell data to advertisers."

"What we allow is for advertisers to tell us who they want to reach. And then we do the placement," he explained, adding, “advisers and developers will never take priority over that as long as I am running Facebook.”

Though Zuckerberg repeatedly mentioned the need to keep user privacy policy simple for easy understanding, he got a dressing down for it from Republican Senator John Kennedy, who didn’t mince his words, when he said,

"Here's what everyone's been trying to tell you today — and I say it gently — your user agreement sucks. The purpose of a user agreement is to cover Facebook's rear end, not inform users of their rights. Now, you know that and I know that. I am going to suggest to you that you go back home and you rewrite it and tell your $1,200-an hour lawyers, no disrespect, they're good, but tell them that you want it written in English and non-Swahili, so the average American can understand it. That would be a start."

There were many questions that Zuckerberg had to deal with regarding the power and monopoly of Facebook. He fielded Senator Lindsey Graham’s questions regarding whether Facebook was a monopoly by, "Doesn't feel like that to me."

Many may beg to differ on a statement like that coming from the man who heads the company with so much online pull. But, as the markets testified, even before Zuckerberg faced the Senate, Facebook shares went up. In fact, on Tuesday, Facebook Inc posted its biggest gain in the past two years. Take that as you will.