Facebook’s first quarter results for 2018 are in, and it’s all good 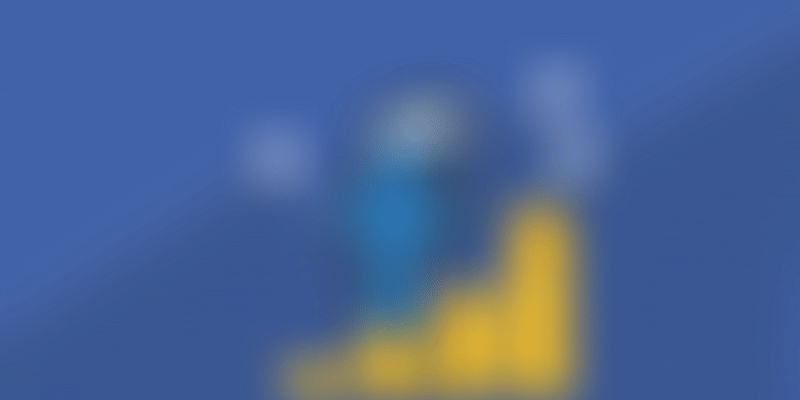 With all the uproar over the Cambridge Analytica data breach and Mark Zuckerberg’s US Congressional hearing, things are still great at Facebook, especially when it comes to business. The company released its quarterly earnings report for Q1 2018, it has (perhaps surprisingly) fared well.

Facebook’s shares jumped about 6 percent as soon as the quarterly results were announced. Both the reported quarterly earnings and revenue have surpassed expectations, especially in the face of all the backlash the company and Mark faced.

Echoing this sentiment, Founder and CEO Mark Zuckerberg said, “Despite facing important challenges, our community and business are off to a strong start in 2018. We are taking a broader view of our responsibility and investing to make sure our services are used for good. But we also need to keep building new tools to help people connect, strengthen our communities, and bring the world closer together.”

Reuters reported that Facebook has seen a 63 percent rise in profits, as well as an increase in users. The company’s revenue was expected to be around $11.4 billion by Thomson Reuters consensus estimate, but it made $11.97 billion, and its Daily Active Users (DAUs) were 1.45 billion on average for March 2018. This is a 13 percent increase year-over-year.

The company showed that its Monthly Active Users (MAUs) were 2.2 billion as of March 31, 2018, again a 13 percent year-over-year increase.

On a conference call, Mark said that the company is investing “heavily” on safety and security, including workers with language skills for detecting hate speech, and tools for verifying government IDs ahead of elections in the U.S. and abroad by the end of the year.

“Beyond the investments, we’re making to secure our platform, we’re going to invest even more in building the experiences that bring people together on Facebook in the first place,” Mark said.

Even if the year may not have started off on a great note for Facebook and Mark and his team, the first quarterly report shows growth and increase in revenue. Facebook is here to stay, but how the company resolves the issues that it has been pulled up for in the US Congress, and how it complies with the EU’s new GDPR rules, will be important. The company will need to be careful about users’ data and fake news and come across as more transparent in its data usage and storage. It is going to be an incredibly important year for Facebook, and Mark said the same on the conference call.