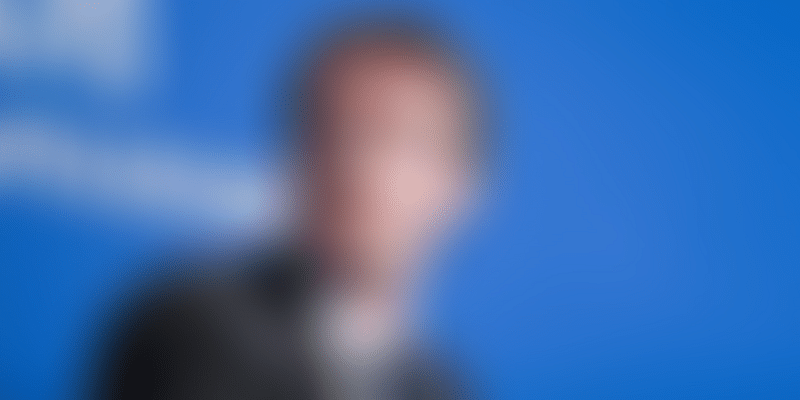 After a tough five hours on Day One of his Congressional hearing at Capitol Hill, Mark Zuckerberg returned yesterday to the House Energy and Commerce Committee for the second day of his first appearance before Congress to testify. Day One saw Mark field questions from senators on advertising, data privacy, Cambridge Analytica, combatting election interference, and more – Day Two saw fresh questions being raised about Facebook’s data collection policies, the regulation of social media, as well as information about Facebook’s “counterterrorism team”.

After being grilled repeatedly on Day One about his responsibility in enforcing data privacy and review procedures at Facebook, Mark reiterated on Day Two that he was responsible for the actions at Facebook and apologised for his “mistakes”, echoing the sentiment from his opening statement on the first day. Here are the key points from Mark’s five hours on Day Two:

Mark has previously mentioned that he believes that the social media industry needs to be regulated, and he reiterated that view on being questioned by Rep. Fred Upton. He said, “The internet is growing in importance around the world...I think it is inevitable that there will need to be some regulation. My position is not that there should be no regulation, but I also think you need to be careful about what regulation you put in place.” In response, Rep. Jan Schakowsky said that “self-regulation simply does not work”; when pressed for more information on what kind of regulation he saw being useful, Mark simply replied he was “unsure”.

In some of the most pointed questions of the day, senators repeatedly asked Mark exactly how much data Facebook really collected and how it tracked its users. When pressed by Rep. Frank Pallone for a “yes” or “no” answer to whether Facebook would commit to changing its default settings to minimize data collection “to the greatest extent possible”, Mark merely said that this was a complex issue that deserved “more than a one-word answer”. In response to Rep. Ben Lujan, Mark admitted that Facebook occasionally collects data from people who have not signed up to the platform “for security reasons”. However, he did not elaborate on this practice.

During the hearing, Mark stressed that Facebook had a counterterrorism team – with 200 members – who were focused just on fighting terrorism on the platform. According to Mark, the team’s content reviewers go over flagged content to determine which pose credible terrorist threats or could give information about terrorists using the platform for communication. He added, “I think we have capacity in 30 languages that we are working on and in addition to that, we have a number of AI tools that we are developing like the ones that I mentioned that can proactively go flag the content.” Facebook first revealed the existence of the team in a blog post in June 2017.

In other news, while Mark was testifying at Capitol Hill, Dr Alexander Tayler, Acting CEO of Cambridge Analytica, the firm at the heart of the Facebook crisis, stepped down from his role. In a statement, Cambridge Analytica said that Dr Tayler would “resume his former position as Chief Data Officer in order to focus on the various technical investigations and inquiries.” Facebook’s stock also saw a small dip (0.2 percent) during the testimony, after gaining 4.5 percent on Day One, the company’s biggest single-day gain since 2016.