Five astounding facts about Mahadevi Varma, the woman poet and role model Google made a Doodle on 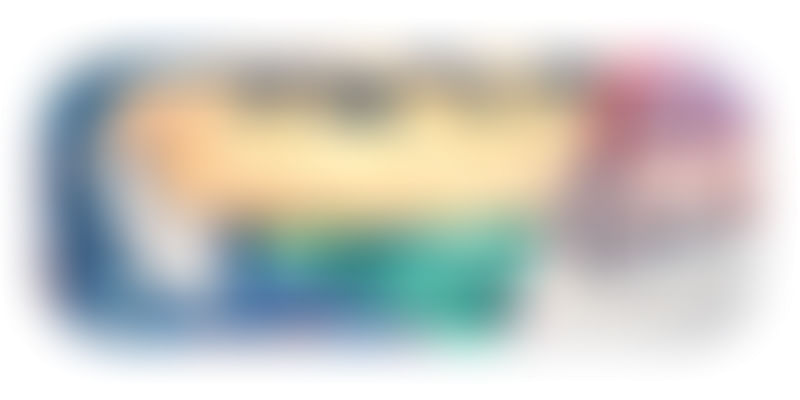 Google has honoured Mahadevi Varma, the Hindi poet, women's rights activist, freedom fighter, and educationist widely regarded as the 'Meera' of the modern era, with a Doodle.

Basking in the shade of a tree, Mahadevi Varma is pictured creating history without perhaps even realising it at the time, in an illustration by guest artist Sonali Zohra for today’s Google Doodle. All she was doing was being the expressionist artist her mum inspired her to be. But as years progressed, she did get mindful of the change she had the power to bring about, and swiftly swung into action. As Google dedicates their Indian Doodle for the day to Mahadevi Varma , we list down the five things you may not know about her:

1. She was married off at nine

Born in 1907, Google Doodle calls Mahadevi Varma “a transformative poet, essayist, and advocate for women’s rights in India”. While she spent her childhood in Farukhabad, a town near the city of Allahabad, she states that she was fortunate to be born into a relatively liberal family. Her father was a professor, her mother had a great understanding of Hindi and Sanskrit, and in fact, is one of the biggest reasons Mahadevi took to literature. However, the one thing they did not seem to budge on was the fact that Mahadevi must be married as a child. She was married off to someone in 1916 when she was 9 years old. However, she continued to live in Allahabad where she completed her education, while her husband stayed on in Lucknow.

2. She started writing poems secretly, but was outed by her roommate

After rebelling some more, she got herself transferred from a convent school to Allahabad’s Crosthwaite Girls School, where she met Subhadra Kumari Chauhan, her senior, roommate, dear friend, well-wisher and, fellow poet. At first, she told no one of this passion she nursed, but when Subhadra stumbled upon her work, she urged Mahadevi to hone it and get her work published. In her childhood biography titled Mere Bachpan Ke Din, she writes, “While others used to play outside, me and Subhadra used to sit on a tree, and let our creative thoughts flow together...She used to write in Khariboli, and soon I also started to write in Khariboli...this way, we used to write one or two poems a day...”

The two developed a unique and beautifully pure bond over this shared love for writing, they would enroll in competitions and seminars, and even got some of their work published in journals and magazines. As modern Hindi became more accepted in literary circles, Varma and Subhadra grew together as writers, reading aloud, and publishing their work in the language.

3. She was one of the four founders of Chhayavad

“Today, Varma is considered one of the foundational poets of the Chhayavad movement in Hindi literature,” writes Google. Chhayavadi, at its peak from 1922 to 1938, was dictated by Neo-romanticism and humanist themes. It was characterised by a renewed sense of the self and personal expression in the writings and writing styles of its authors. Jaishankar Prasad, Suryakant Tripathi 'Nirala', and Sumitranandan Pant were the other three founders of this unique form of literature, besides Mahadevi.

4. She was the first headmistress at a college and a Gandhian

In 1930, Mahadevi assumed the role of a teacher and began teaching at village schools around Allahabad. She was appointed as the first headmistress of Allahabad (Prayag) Mahila Vidyapeeth in 1933, and even went on to serve as the chancellor of this institute. Her career in poetry not only continued, it thrived as she organised several fora for poets and writers to convene.

She even contributed her work to news publications, and was of the staunch opinion that women writers are under-confident about their skills and talent and must be encouraged.

5. Her work has been part of your syllabus

Her story titled Neelkanth, about her experience with a peacock, was a chapter in a Class 7 CBSE textbook, while her work Gillu made it to a Class 9 textbook. Her poem Madhur Madhur Mere Deepak Jal was also inducted into the Class 10 CBSE curriculum.

“Varma’s poignant poetry, and later, essays, often centered on the experience of being a woman. Her feminist work appeared in magazines and books, and her collection of short stories, Sketches from My Past, portrays the women she encountered while principal of an all-girls school. While she was a firm supporter of women’s rights, Varma also explored the topics of tradition and the past with great fondness. Varma received the Jnanpith Award on this date in 1982 for her outstanding contributions to Indian literature,” writes Google, in conclusion.