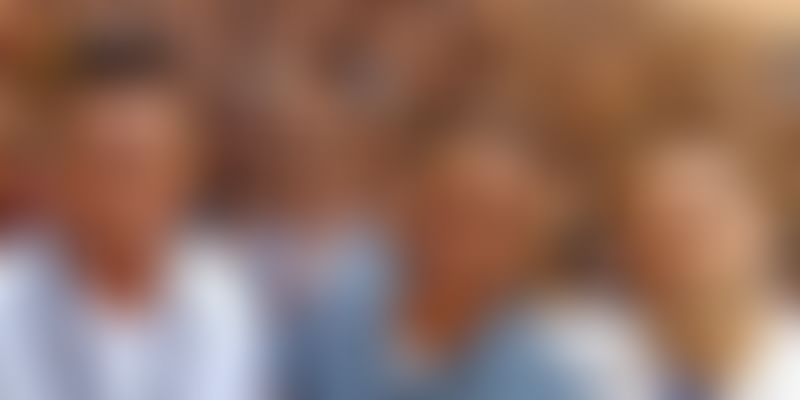 Ecommerce major Flipkart is consolidating all its offices to operate from one campus. The Bengaluru-based company, which was spread across four campuses so far, is now moved to Embassy Tech Village in Outer Ring Road.

The new campus was launched On March 31 in the presence of the entire team, along with Flipkart CEO Kalyan Krishnamurthy, founders Binny Bansal and Sachin Bansal.

Looking to improve operational efficiency and synergy between various teams, Flipkart will now operate out of three interconnected buildings. With a total area of 8.3 lakh square feet, the company is spread across 30 floors across the three buildings and has a seating capacity of 7,387.

In a press release, the company said the plan of the new office was drawn up based on the workplace usage study in its previous offices.

“From a master planning perspective, Flipkart suggested to the developer to design the non-SEZ portion of the Embassy Tech Village as a mini-city on the lines of typical European town concept. This manifests itself into three unique looking buildings with variable volumes and variety of façade treatment. The idea was to have simple and smart spaces, void of unnecessary ornamentation. This also brought in the much-needed connect with the warehousing and logistics part of the business,” the statement added.

The Embassy Tech Village has a food-court, gym, daycare, etc, which will now be accessible to Flipkart employees. Besides indoor recreation rooms with VR games and a golf simulator, they also have an outdoor recreation space for basketball and cricket.

Additionally, there will be Quiet Zones - spaces in each building allowing for quiet and focused working. Large amounts of internal landscape on all floors – including a landscaped terrace with seating on Level 1 – is an additional attraction.

For waste management, Flipkart has ensured waste segregation at source.

The 10-year-old poster boy of the Indian startup ecosystem had raised around $2 billion last year, and is now reportedly in talks with US-based retail giant Walmart to sell a stake.