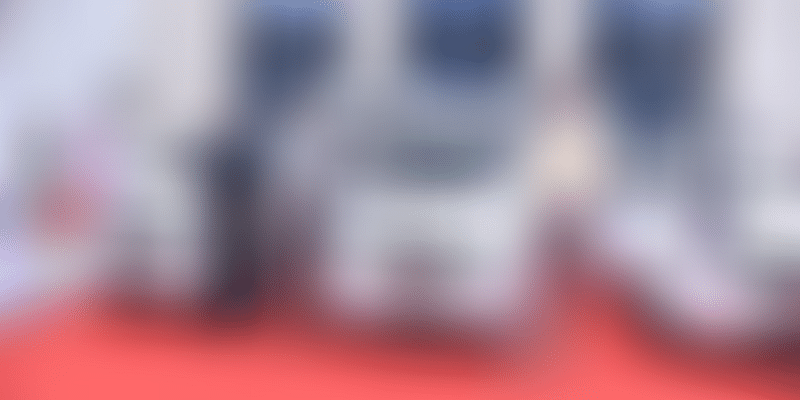 With the collaboration, 100 Mahindra e2oPlus electric cars will be offered on the Zoomcar platform in Delhi for self-drive rentals. The initiative had been launched earlier in Mysuru, Hyderabad, and Jaipur.

With an aim to contribute to India’s electric vehicle (EV) 2030 dream and promote connected, shared and electric mobility as a model, Mahindra Electric and Zoomcar have extended their electric car-sharing programme to Delhi. The partnership that claims to be in sync with the recommendations in the Niti Aayog report on the government’s 2030 vision has been already launched in three cities earlier.

NITI Aayog, and non-profit organisation Rocky Mountain Institute (RMI) have earlier estimated a saving of about $60 billion through the rapid adoption of electric vehicles.

In a report titled, India Leaps Ahead: Transformative Mobility Solutions For All, Niti Aayog projects that by 2030, India can save 64 percent of anticipated passenger road-based, mobility-related energy demand, and 37 percent of carbon emissions.

Niti Aayog CEO Amitabh Kant, who was also present at the launch, stressed that the massive revolution to bring in shared, connected and zero waste mobility is not possible without private sector collaboration.

“In Niti Aayog, we have provided charging stations, as the need for the government is to ensure that there are vast number of charging stations all over and we are, in fact, moving towards having all electric vehicles,” he added.

Mahindra Group has been a strong promoter of EVs with Mahindra Electric, India’s only EV manufacturer. It has one of the most diversified portfolios of EVs, with the e2oPlus hatch, the eVerito sedan and the eSupro mini-van and panel vans.

Mahesh Babu, CEO of Mahindra Electric, said, “The government of Delhi has been very supportive, and is, in fact, one of the only states to offer additional financial incentives to promote adoption of EVs amongst its citizens. We are confident that this move will help more people adopt EV as a technology and will contribute in India’s journey towards a greener future for the country.”

Greg Moran, Co-Founder and CEO of Zoomcar, hopes that the partnership with Mahindra Electric would lead the transition to an all-electric urban mobility model.

The vehicles under this initiative are financed as a part of larger financing arrangement between Zoomcar and Mahindra Finance, which will see Zoomcar obtain customised EV financing.

“As the national capital, Delhi has consistently shown visionary leadership on various sustainable initiatives such as the metro, odd-even, and CNG infrastructure. Today’s rollout of 100 EVs coupled with best-in-class fast charging infrastructure is an extension of the Delhi government's vision for a cleaner, greener India,” he added.