I started Facebook, I run it, and I’m responsible for what happens here: Mark Zuckerberg to US Senate Committee 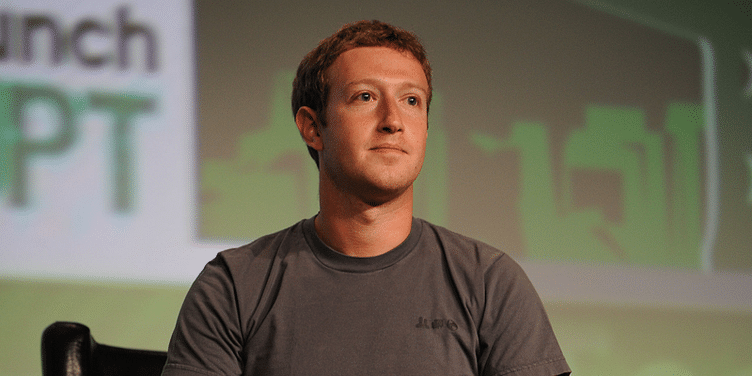 The last couple of months have been tough for Facebook due to the Cambridge Analytica data breach. From massive user boycott in the form of #deletefacebook to lawsuits and multiple inquiries, the world has turned to Facebook's captain, Mark Zuckerberg, for answers.

During his appearance before US Congress’s Energy and Commerce Committee on April 11, Mark fielded tough questions from senators at Capitol Hill with 44 senators in attendance. He had traded his trademark casual attire for a suit-and-tie look. This is the first time the 33-year-old has testified before the Congress.

In his prepared opening remarks, Mark Zuckerberg claimed responsibility for what happens at Facebook.

"It was my mistake, and I’m sorry," Zuckerberg wrote. "I started Facebook, I run it, and I’m responsible for what happens here."

Calling Facebook an optimistic and an idealistic company, Mark spoke about the aim of Facebook which is to do good and connect people, and how the tool they built did come in handy after hurricane Harvey and the #MeToo movement. He also mentioned how Facebook helped 70 million small businesses to create jobs and grow. Bu, he added, it all hasn’t been enough and apologised for it.

"It's clear now that we didn’t do enough to prevent these tools from being used for harm as well. That goes for fake news, foreign interference in elections, and hate speech, as well as developers and data privacy. We didn’t take a broad enough view of our responsibility, and that was a big mistake. It was my mistake, and I’m sorry," Mark said.

He admitted, not just in his statement, but also while responding to some of the questions thrown his way that Facebook did not take a broad view of their responsibility.

“Across the board, we have a responsibility to not just build tools but to make sure that they’re used for good. It will take some time to work through all the changes but I’m committed to getting this right.”

One of the most important points he made was that they trusted Cambridge Analytica Data when it told them that it had deleted the data. But ever since last month when it was revealed that Cambridge Analytica had not deleted the data, Facebook has been in action mode - running audits, looking at how to take stock of how things stand, and prevent something like this from happening again.

Mark pointed out that the big changes they had made in 2014 had meant to prevent something similar from occurring today but it was not enough and more remained to be done. He added, “Advisers and developers will never take priority over that as long as I am running Facebook.”

However, he spun off the last part of his statement with a very valid question- of the challenges we face today when it comes to data, its storage, and privacy. Mark said, “I believe deeply in what we are doing and I know that when we address these challenges, we’ll look back and view helping people connect and giving more people a voice as a positive force in the world. I realise the issues we’re talking about today aren’t just issues for Facebook in our community, they’re issues and challenges for all of us as Americans.”