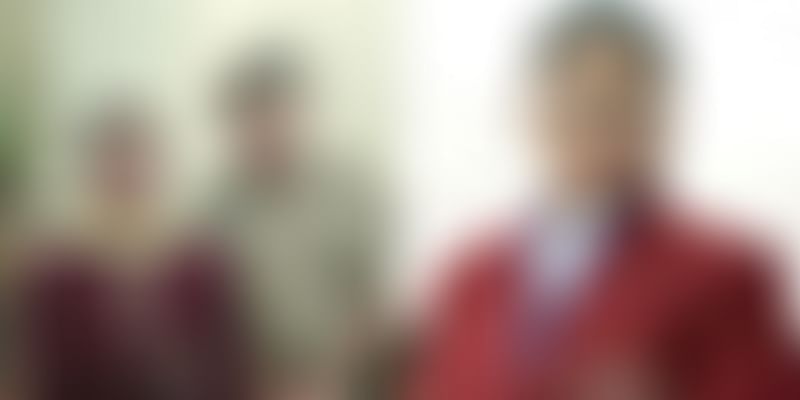 Having won several State and national awards for her bravery and social work, 18-year-old Naziya Khan has been appointed as the Agra Police’s Special Police Officer. The appointment was made by O.P Singh, who is the Uttar Pradesh Director General of Police.

Naziya was extremely troubled by the crimes being committed in Agra, and filed numerous complaints to the police. Though she received many threats because of this, she did not let this deter her spirit and courage. She also participated in active campaigns, voicing her concern against gambling and drugs.

Naziya, who is completing her graduation from a college in Agra, was unfazed by the threats. She even tweeted former Chief Minister Akhilesh Yadav regarding a drugs and gambling racket that led to a police investigation.

Two years ago, Naziya was successful in rescuing a little girl from her kidnappers. It was on August 7, 2015, when she noticed two motorcyclists trying to take a nine-year-old girl forcefully with them. She was on her school bus at the time, and realised that all the passers-by were taking no action.

Naziya immediately got off the bus, and decided to approach the motorcyclists herself. Reaching there, she got hold of the girl’s frock and started pulling it towards herself. Losing their balance, the motorcyclists fell on the ground. They tried to attack her, but she continued fighting and successfully rescued the little girl.

For her brave act, Naziya was honoured with the National Bravery Award by Prime Minister Narendra Modi. She was the only girl from the State to receive the honour, and even got to have a one-hour chat with Modi. She was also recognised by the Uttar Pradesh government in 2016 with the Rani Lakshmibai Award.