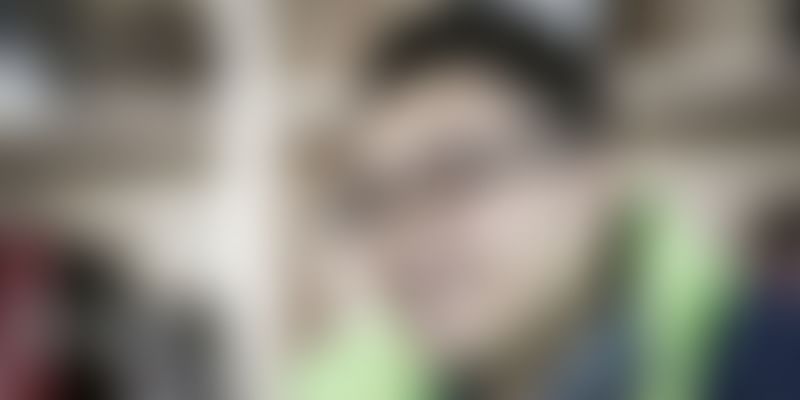 The Chinese e-commerce is booming at unprecedented levels, with the rise of major players like Alibaba, Tencent, Taobao, JD.com, and many more. As more and more competitors enter the space, it becomes increasingly important to stand out and attract customers with unique offerings. E-commerce platform Pinduoduo (PDD), set up by ex-Googler Colin Huang, has managed to do just that with a unique platform that combines elements of social media, discounted pricing, and gamification to sell products to consumers. Now, the company has also raised a new round of funding led by existing investors Tencent Holdings Ltd. and Sequoia Capital China, with unconfirmed reports from Chinese media stating that PDD raised $3 billion at a valuation of $15 billion.

Colin set up PDD in 2015 after returning to China from Silicon Valley to become an entrepreneur. Since its founding, PDD has seen meteoric growth; according to data from QuestMobile, in the year ending December 2017, the number of people using its mobile app at least once a month grew by 724 percent to hit 156.5 million users. According to Technode, the company’s gross merchandise volume also exceeded a value of RMB 100 billion – a milestone PDD achieved in less than three years, as compared to five years for Taobao and 10 years for JD.com.

PDD offers a unique purchasing platform where users can come together to scout for deals on various items and then “recruit” friends to make a joint purchase. If multiple friends make the purchase together, all of them get a discount. The app is embedded within the ecosystem of Tencent’s WeChat messaging service and is often able to offer discounts of up to 20 percent by letting consumers buy goods directly from manufacturers, according to DealStreetAsia. There are also several gamification elements on the platform, allowing consumers to receive coupons and rewards in return for completing certain purchasing goals and milestones.

PDD previously raised US$110 million in a Series B round in mid-2016 from investors including Banyan Capital, IDG Capital, New Horizon Capital, and Tencent Holdings Ltd, and US$8 million in a Series A round from Banyan Capital in September 2015. The Series B round pegged PDD’s market value at $1.5 billion; the 10-times jump in valuation in the latest funding round reflects the company’s growing presence and stability in a cluttered e-commerce market. There have not yet been any official responses from either Tencent or PDD on the latest round of funding.

With its latest investment in PDD, Tencent continues to expand further into China’s online retail and e-commerce market. In March 2018 alone, the company invested RMB 4 billion (US$636 million) in Douyu and US$461.6 million in Huya, both of which are Chinese live-streaming platforms, as well as investing US$863 million along with JD.com in online fashion retailer Vipshop in December 2017. In India, Tencent invested $115 million in music streaming service Gaana in February 2018, $1.1 billion along with SoftBank in ridesharing service Ola in October 2017, and $55 million in health tech startup Practo in January 2017, in a wave of expansion and interest in various sectors in the Indian market.