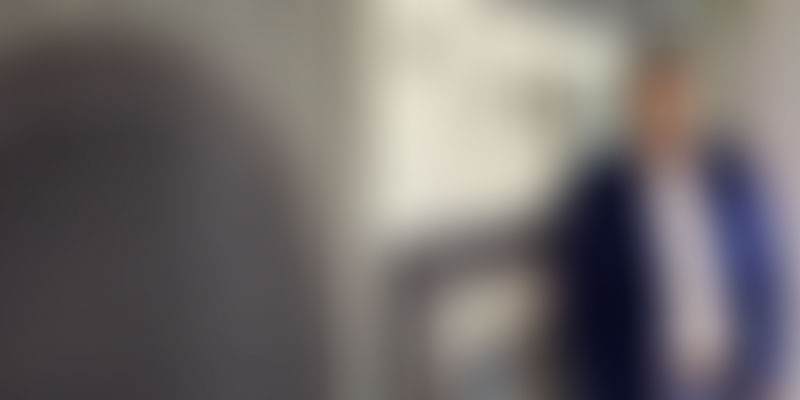 Digital music streaming service Gaana announced on Wednesday that it had raised $115 million from Tencent and Times Internet in its latest round of financing. The funds will be mainly invested in strengthening its technological capabilities, such as leveraging Artificial intelligence (AI) to provide users with a personalised music experience.

Founded in 2011 and headquartered in New Delhi, Gaana provides music streaming across mobile apps and web browsers. The company was incubated seven years ago by Times Internet. In October 2015, the company had raised an undisclosed amount of funding from Micromax Informatics.

Over the last four years, its mobile app has been the driver of growth. Gaana noted that in the last two years, its app had shown 700 percent growth in consumption. In December 2017, Gaana claims to have crossed 60 million monthly active users. Around 88 percent of Gaana’s monthly users come from India. Prashan Agarwal, CEO Gaana, says,

Music streaming is the future of music consumption globally, and in India, we’re only 10 percent of the way towards building a business useful for 500 million Indians. Tencent will be a great partner to help us enable India to access and enjoy unlimited music at their fingertips.

As more affordable mobile data plans are driving smartphone penetration in India, we believe growth in the music streaming market will accelerate. By investing in, and collaborating with Gaana, we look forward to bringing more innovation and better experiences to all Indian music lovers.

Gautam Sinha, CEO Times Internet noted that Gaana would benefit from Tencent's global learnings and experience in the music streaming space in China.

A recent report by Forbes noted that India, the Global Music Industry's sleeping giant, is finally waking up. A combination of low-cost smartphones, and more affordable mobile internet plans are among the main reasons. KPMG estimates that the Indian recorded music business will reach $300 million in annual revenue in 2019.

Companies like Apple, Google and Amazon have also launched smart speakers like Apple Homepod, Google Home and Amazon Echo, respectively, to let consumers play music, among other activities. Amazon Echo is currently the only smart speaker available in India and plays content from Amazon Prime music and Saavn.

Coming back to Gaana, some of the company's integrations over the last few years include a Facebook messenger bot, Android Auto (music streaming in vehicles), Amazon Fire TV and Chromecast.

In 2017, the Gaana team had launched a voice search and play feature for its Android users to deliver a better experience, eliminating the need to type. The company had also launched 'Gaana Social' to let users experience music in a more social environment.