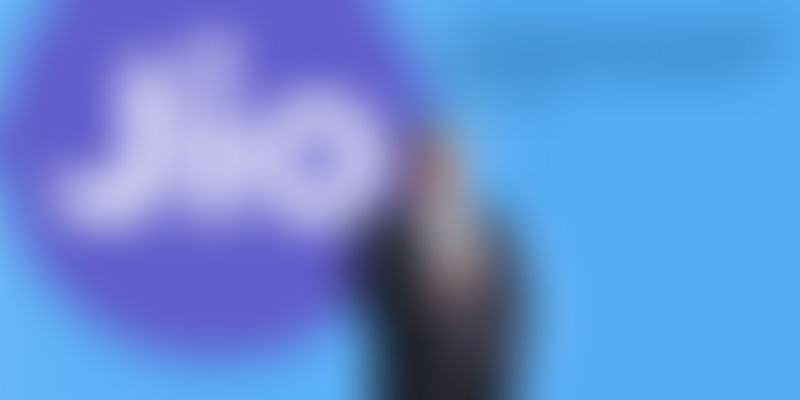 A laptop running on a SIM could soon be a reality.

After revolutionising the mobile internet and feature phone markets, Reliance Jio is now looking at the laptop segment.

Reports suggest that Jio has approached global chipset manufacturer Qualcomm to work with it on laptops that run Windows 10 and are powered by 4G SIMs. The product is targeted at the Indian market and Jio will likely bundle data and content services (JioMusic, JioTV, JioCinema, JioXpressNews, etc.) along with it. These will be sold via Reliance Retail outlets.

Qualcomm is engaged with several laptop-makers globally in the development of “always connected PCs”. Leading cellular operators have extended their support for such devices. In India, however, such a partnership is novel. Jio may be the first operator to look at the segment.

Incidentally, Qualcomm is already working on Jio’s upcoming low-cost smartphone. It has also been approached by domestic Internet of Things brand Smartron, backed by Sachin Tendulkar, to come up with a Snapdragon 835-powered laptop.

At present, nearly five million laptops are sold in India every year. If Jio enters the segment, this could rise dramatically given the brand’s affordable proposition.

Unlike in many parts of the world, laptops and PC shipments are growing in India. According to IDC, ‘consumer notebooks’ account for the biggest share in laptops. It is followed by ‘commercial notebooks’ that sell in bulk for official and educational projects. HP, Lenovo, Dell and Acer lead laptop sales in India.

“Seasonality and online festive sales drove positive consumer spending [in 2017] despite declining consumer sentiment on the back of low employment opportunities, income and price levels.”

A separate report by Gartner states that “buyers are looking for quality and functionality rather than looking for the lowest price.”

In that case, a laptop powered by a SIM card is a hugely functional device, especially because WiFi connectivity continues to be patchy in most parts of India. The move to venture into non-mobile devices will also allow Reliance Jio to increase ARPUs in the wake of rising competition in the domestic telecom market.