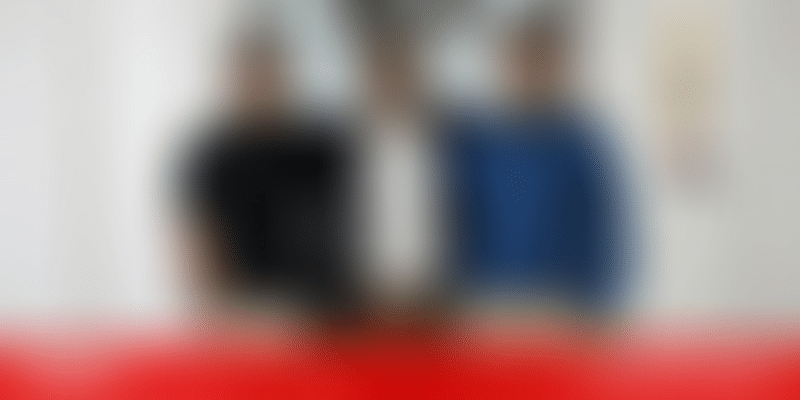 With an aim to contribute to India’s electric vehicle 2030 dream and promote connected, shared and electric mobility as a model, Mahindra Electric and Zoomcar extended their electric car-sharing programme to Delhi. The partnership claims to be in sync with the recommendations in the Niti Aayog report on the government’s 2030 vision, and has been already launched in three cities earlier.

In the latter half of 2017, the number of cryptocurrency and Blockchain-related jobs posted on the Indeed website rose by 290 percent. Data from the website showed were a significant number of job openings for roles such as Blockchain Developer, Blockchain System Architect, Blockchain Software Engineer, and so on. Bengaluru was a clear leader for those seeking job opportunities in the Blockchain sector, with nearly 37 percent of all Blockchain job postings in India. This was followed by Mumbai, Hyderabad, Pune and Chennai, making up the top five destinations for Blockchain careers in India.

The Reserve Bank of India in a recent release said it has decided to set up a data sciences lab to improve forecasting, surveillance, and early warning detection abilities which will aid in policy formulation. In a statement, the central bank said it has decided to harness the power of Big Data analytics, and that this lab will be set up in-house.

According to a fresh survey by Indian online wholesale marketplace Wydr, manufacturers and retailers across India are still grappling with issues related to GST, even nine months after the rollout. Close to 57 percent of the respondents who are representing manufacturers, wholesalers and retailers admitted that they are yet to fully understand the working of GST, while nearly 19 percent of all respondents (or one in five) said they still do not understand GST at all.

Started by Mithun Srivatsa and Nikhil Shivaprasad, Bengaluru-based Blowhorn offers a platform to connect businesses with logistics providers. Blowhorn claims to be India’s first and only ‘full-stack’ logistics company and have an impressive clientele including majors such as Flipkart, Amazon, and Urban Ladder.