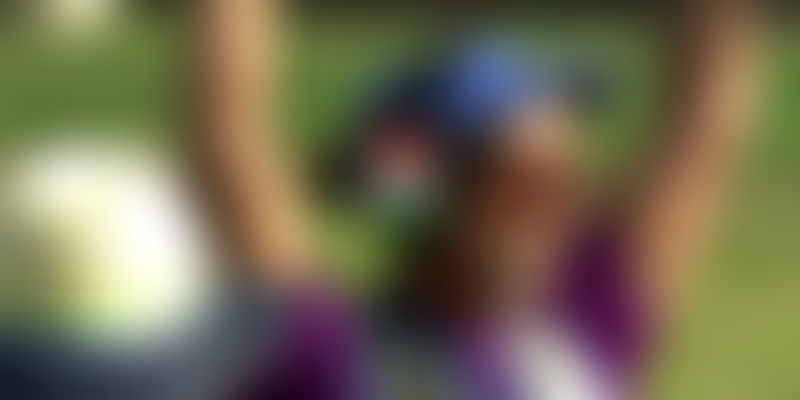 Indian double trap shooter Shreyasi Singh just clinched India’s 23rd gold at the Commonwealth Games 2018 – the high-point of her own career— by knocking out Australia’s Emma Cox for the perfect podium-finish. Varsha Varman, also part of the contingent, also missed the bronze by a whisker, to settle for the fourth spot.

This also became India’s second medal of the day, after shooter Om Mitharval managed to bring home the bronze in the 50m pistol men’s event. The 23-year-old Economics Major at Harvard, Varsha Varman, clocked a score of 86, which was just short of the third spot - which she had to eventually concede to Scot Linda Pearson - by one point.

Also held at the Belmont Shooting Centre at Gold Coast, the 26-year-old Shreyasi seemed to be in impeccable form as she clocked a series 24, 25, 22 and 25 amounting to 96, which was the same as her opponent, leading to a tie-breaking shoot-off. During the second round, the scoreboard showed Shreyasi and Linda neck-and-neck again with 49 points each, with Varsha trailing not too far behind at 46.

Shreyasi’s 22 moved her up to second, while Varsha shot a 21 to stay third. In the last round, however, Shreyasi’s 25 helped her level her scores with Emma, and in the resulting shoot-off, made two excellent shots while the Australian faltered, and missed her second trap.

For the former union minister Digvijay Singh’s daughter, who graduated from Delhi University’s Hans Raj College, this was the second CWG medal - the first being a silver she bagged at the 2014 edition of the quadrennial contest held at Sweden, with 92 points. At the CWG held before that, in 2010, in Delhi, she finished 6th and 5th in the single and pair trap events respectively.