Startup Valuation: art, science or both? 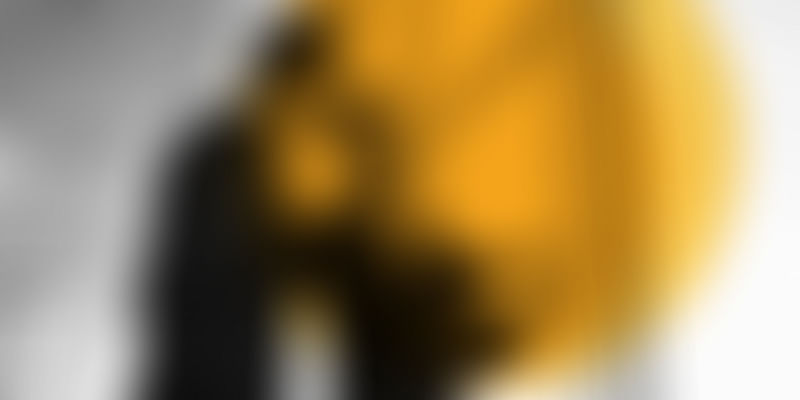 A good approach to valuing a startup involves an adroit mix of scientific and gut-feel approaches.

Startups get valued at various stages of their evolution. This exercise is necessary at many times and recommended at others. During “inflection points” like a funding round it is absolutely necessary - for the obvious reason that new shares have to be issued and stakes carved out for incoming investors. It is recommended at other times for VCs to value their portfolio (as the sum of all startup valuations).

The key point here is that startups need to undergo this valuation exercise at regular intervals. And the exercise has to be done with as little or as much data being available (with little data being the norm).

There are many approaches to valuing a startup - with “DCF” and “comparables” being the ones typically used most often by early stage VCS. DCF is an abbreviated form of Discounted Cash Flow - a classical valuation technique taught ubiquitously at business schools.

Financial rigour aside, it essentially involves estimating cash flows five years into the future, and then deducing the 'perpetual' cash flow by taking the fifth year cash flow and ascribing a steady state growth rate. These cash flows are then discounted back to the present by a discount rate often referred to as WACC (rhymes with hack) - an abbreviated form of Weighted Average Cost of Capital.

DCF is both scientific, yet hard to use in the startup scenario due to the sheer number of variables that can alter the cash flows of the future. Even the cost of capital is hard to calculate because it involves an estimation of a startups' risk - something we know can also change within very short intervals. Even then, DCF is used regularly as one of the best (educated) guesses of valuation - at a minimum as a 'sanity check' to ensure that purported valuations are within range of estimates.

The other commonly used technique is called 'Comparables' - with the premise that a startups' valuation is being estimated by finding a company with very similar metrics - team size, technology, addressable market, growth rates, etc. And using that company's valuation at the latest transaction - an M&A or funding event as the best estimate of valuation and using that for its own purpose. While easy to calculate, comparables tend to oversimplify many dynamics unique to a startup and end up 'bucketising' companies into valuation ranges.

Further, a technique to value a startup, especially when considering an M&A transaction popular amongst Corporate Development Groups I am told, is to value a startup as if it were a division of a larger company.

That is, conduct valuation exercises like DCF for the revenues and expenses for the product and team and assume that the entire groups are supported by common business functions like HR and Corporate Marketing.

I'd be remiss to neglect one lesser used, but sound, methodology called Replacement Value. Replacement value essentially calculates the entire cost of recreating the startup from scratch, or rather from a business plan sketched on a napkin. By calculating the cost to hire a team, build a product, generate a brand, and sell into the marketplace and so on. Typically a premium is added to the replacement value (again usually in M&A events) as the value for controlling the company.

So, where does the Art come in?

With an abundance of valuation techniques (and we have not covered all of these), the question arises - Where does the art in valuation come in. And the answer lies between the lines in the above descriptions - the notion of estimates at every step in these scientific methodologies. Estimation soon becomes an art - with more experienced VCs typically better at it. Subjectivity often comes into play and gut feel some becomes an arbiter between a 'white hot startup with a stellar team that can easily grow at 200 percent plus every year' and 'a startup with interesting technology but questionable execution skills and one that will fail numerous hurdles in growing even modestly' . The former will attract a Pre-money valuation of $5m a Series A round and the latter will attract Pre-Series A money (to start with) at a valuation of $1m.

Much of the confidence, or lack thereof, in evaluating a company's prowess comes from in-person meetings between investors and founders; with some investors walking away 'feeling it', that is sensing a great degree of confidence in the situation and willing to go the distance with the founding team.

In such scenarios, VCs might use one of the above techniques to as a starting point for valuation negotiation, but soon enough let emotion and/or competitive situations to get the better of them - ending up with figures significantly different from the starting point. Good VCs are sizing up situations and arriving at "likelihood-weighted estimates" and by extension, realistic valuation estimates.

In conclusion, I would say that a good approach to valuing a startup involves an adroit mix of scientific and gut-feel approaches - but an endeavor worth taking up in earnest. An endeavour that uses scientific analysis, human judgement and classical X-factors. An endeavour that is challenging but achievable, one that can precipitate substantial monetary benefits.