Twitter has 2nd consecutive profitable quarter, with increased revenue as well as users 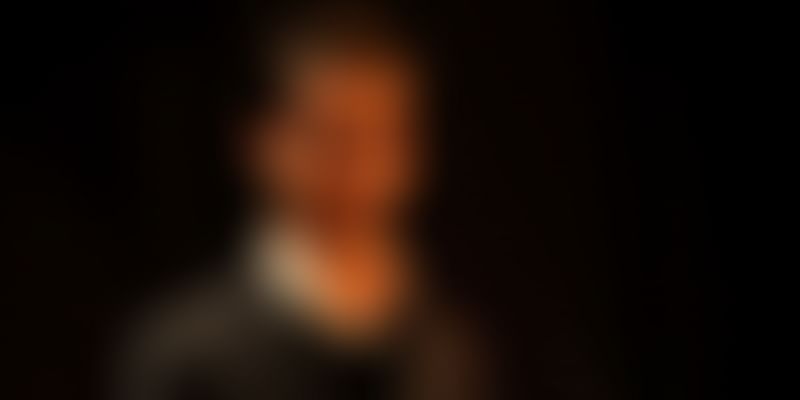 Twitter represents a curious dichotomy, where the social media platform is one of the most well-known and widely used arenas for knowledge distribution, but the corporate company has struggled to keep pace with the product’s growth. Twitter Inc. remained notoriously profitless for years before the curse was finally broken in Q4 2017, when the company posted its first-ever profit. Now, the company appears to be finally finding its feet, as it revealed its second consecutive profitable quarter, with better-than-expected performance across almost all metrics.

In a shareholder letter sent out yesterday, April 25, Twitter Inc. revealed that it had a largely successful first quarter of 2018, earning $665 million in total revenue, with net profits of $61 million at a net margin of 9 percent. The company’s revenue growth also accelerated, up 21 percent year-over-year, even as the company’s Daily Active Users (DAUs) surged 10 percent year-on-year as well. Twitter also revealed that the platform’s Monthly Active Users (MAUs) increased by six million in the first quarter, taking total MAUs to 336 million – 69 million from the US, and 267 million from the rest of the world.

This is particularly important, given that the company failed to add any new users in Q4 2017; the growth in MAUs will likely be seen as investors as a sign of the platform’s resurgence.

Ads and ad revenue continued to be the biggest earners for Twitter, making up $575 million of the company’s total revenue in Q1 2018, with the remaining $90 million coming from “data licensing and other revenue”. Twitter CFO Ned Segal told CNBC, “Our message is really resonating [with advertisers]...Sentiment is much better, the ROI that they are seeing from their advertising on Twitter is much better based on lower cost per engagement and more ad engagement and more ad engagement, and that causes them to put more money onto the platform than they might have before.”

However, Twitter also warned that it would be difficult for the company to achieve growth rates better than the second half of 2017, for the same period later this year. As a result, the company said it expects sequential growth rates for total revenue to reflect those of 2016 when the company saw just 1 percent and 2 percent growth in Q2 and Q3 respectively. Nevertheless, Twitter stated that going forward, its revenue priorities would remain “improving our core ad offerings through better performance and measurement, including ad platform improvements, self-serve measurement studies, and third-party accreditation; tapping into new channels of demand, such as online video, and introducing new ways to buy ads on Twitter; and continuing to grow DES [Data and Enterprise Solutions] revenue through our new product and channel segmented go-to-market approach.”

There are still plenty of concerns about fake news, bots, and regulation of hate speech and spam on Twitter – concerns the platform has taken steps to address recently. The platform also revealed updated Terms of Service and a new Privacy Policy to comply with the upcoming GDPR rules in the EU. However, the strong growth the company has seen in Q1 2018 brings hope for the future. As GBH Insights analyst Daniel Ives said to CNET, “This quarter was another major step in the right direction that shows the monetization and ad growth machine at Twitter is finally heading in the right direction after years of a 'one step forward two steps back' strategy.”