What to expect from Walmart’s takeover of Flipkart 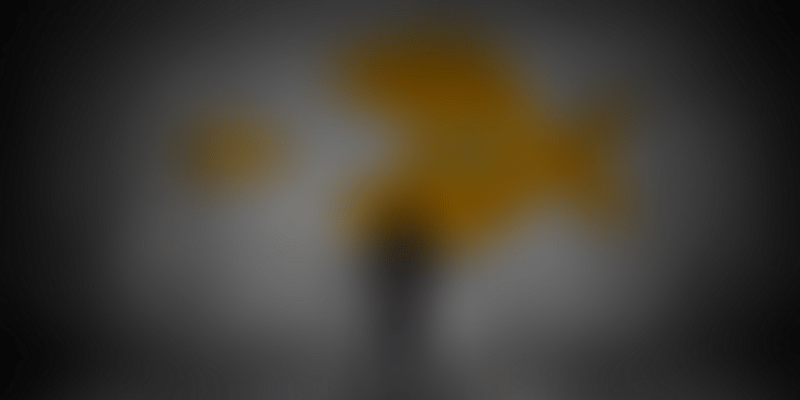 The world’s largest deal in the ecommerce space was announced in India recently. Walmart, the American retail giant, is set to take over India’s No 1 online retailer Flipkart, in a bid to enter the online retail market in India. The ecommerce industry is buzzing with the news of the takeover, and the deal is estimated at $16 billion. However, there is widespread speculation on how this takeover will affect the online retail industry in India.

Moreover, the battle that started in the US between online retail big-wig Amazon, and offline retail giant Walmart, will be played out in the nascent Indian ecommerce market. Walmart is ready to take on Amazon in India, after being outmaneuvered in the US and other markets. While Walmart has less than 2 percent share of the US online market, Amazon has more than 43 percent share in the market in terms of online sales. With the takeover of Flipkart, almost all the Indian ecommerce platforms have been taken over by foreign investors. Indian players will target specialised niche products, providing exclusivity as an experience for its consumers.

Boost to the Indian startup culture

The deal is also a boost to India startups, with venture capitalists (VCs) expected to eye Indian businesses with a fresh interest. The startups will renew vigour, and the new ones will be formed in the days to come with a focus on interested investors, with the hope that deals will happen more and more. Walmart’s policy of low-priced goods will be a boost to the Indian consumer’s interest in online retail. The line between online and offline retail will continue to blur, as Walmart solidifies its presence. It is expected to bring its retail expertise to the Indian market naturally.

What can Indian consumers expect?

With the Indian ecommerce market gung-ho over market projections by Morgan Stanley about it reaching $200 billion by 2026, everyone is eager to see what benefit the coming together of Flipkart and Walmart will have for the middle-class consumer. Walmart is expected to provide low-priced, but high-quality goods to the consumer as it has all over the world. Its success story has been about providing value for money. The consumer can also expect more variety in the online offerings when Walmart brings in its own wide range of goods. An off-shoot of the deal could also mean jobs for people, more prospects for small businesses, and hopefully women will get one more outlet for their enterprising skills. Farmers are also expected to get a new channel for their produce. With the two ecommerce giants running for a piece of the Indian retail market, the competition can only be a good news for the consumer.

Walmart will be gaining Flipkart's logistics, storage, and deliverability network. It will also gain a foothold in the traditionally-difficult Indian market, with the Flipkart team behind it. Flipkart is expected to gain access to a huge source of money at the right time, just as Amazon pumps in $10 billion into the Indian ecommerce market. Flipkart will also gain expertise in retailing, and will avail the opportunity to use Walmart’s inventory to lure new customers into the habit of shopping online. It is expected that another 100 million consumers will start shopping online gradually, as more and more people get used to smartphones and Internet access gets easier.

The Future of the two companies

Walmart has a 77 percent stake in Flipkart, which is valued around $22 billion. Venture capitalists and other investors have made billions of dollars selling their shares to Walmart.

Walmart will provide supply and sourcing ability to Flipkart, and will also take away valuable knowledge in building a working online ecosystem from Flipkart. It will take a lot of effort to gain the confidence of the Indian consumer.

All facts and figures are set to show growth in the power of the Indian consumer, and ecommerce players are hoping to capture this. India is one of the last big markets in the world and it remains to be seen who will be left in the market a decade from now.