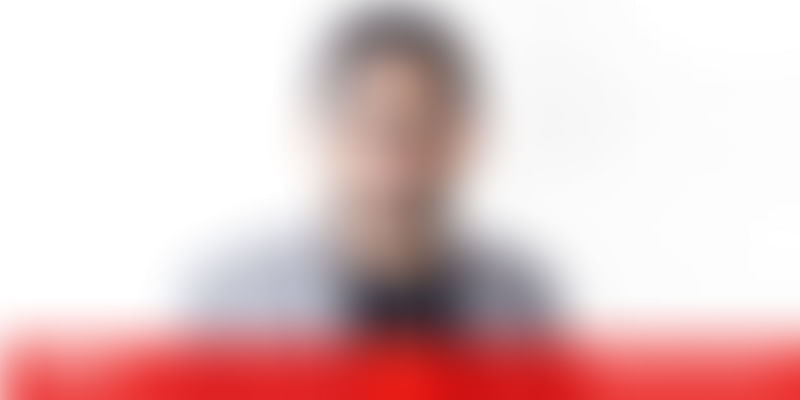 Silicon Valley-based healthcare data platform Innovaccer Inc announced it has raised $25 million in its Series B round of funding. The investment was led by Westbridge Capital with participation from Lightspeed Ventures. This brings the total capital raised by Innovaccer to $41 million. The company aims to drive efficiency in healthcare with its data platform, InData, which ingests and manages patient records for over 20 customers such as Mercy Accountable Care Organisation of Iowa, UniNet Healthcare Network of Nebraska, and StratiFi Health Network.

ThoughtSpot, which provides search and AI-driven analytics for enterprises, announced it had raised $145 million in a Series D funding round that saw participation from existing investors Lightspeed Ventures, Future Fund, Khosla Ventures, and General Catalyst, as well as new investors like Sapphire Ventures and others. Since its inception in 2012, ThoughtSpot has raised a total of $306 million in funding. The company will use the money to upgrade its analytics platform, expand globally, and improve its research and development activities.

Charcoal Eats announced a Rs 5 crore Pre-Series A round of funding led by HNI investors Rajesh Ramanathan, Head of Global Growth at Mondelez, Kush Verma from Asoka Capital, Sanjay Bhandarkar from Rothschild, Amit Gupta from New Quest Capital Partners, Vishesh Shrivastav from Temasek, Sachin Khivasara from Buoyant Capital, and Chetan Mehrotra. The funding will help Charcoal Eats increase its footprint across new geographies as well as consolidate its presence in existing markets, and invest in customer acquisition and brand building.

Hours after the Walmart-Flipkart deal was announced, US-based e-commerce major eBay said it had notified Flipkart and Walmart about its intention to sell its holdings in the former, which would give it gross proceeds of approximately $1.1 billion. In a statement, eBay also said it would end its current strategic relationship with Flipkart, which includes unwinding commercial agreements with the e-commerce company and terminating Flipkart’s license to use the eBay.in brand.

Bengaluru-based Stelae Technologies has entered into a partnership with Netherlands-based Satsearch to build the first global search engine for the aerospace industry. Through this partnership, the companies aim to leverage unique software and expertise to deliver next-generation engineering tools and support the development of complex aerospace systems.

On Day 2 of the 11th edition of Google I/O, tech giant Google announced it has entered into an agreement to acquire Israel-based Velostrata, a leader in enterprise cloud migration technology. With Velostrata, Google Cloud customers will see two benefits – they will be able to adapt their workload on-the-fly for cloud execution, and decouple their computer from storage without performance degradation.

Telecom equipment manufacturer ZTE Corp. may become the first victim of the ongoing US-China trade wars. The Shenzhen-based company announced that it had shut its main business operations after the US government imposed a ban prohibiting US firms from supplying ZTE with technology and components. ZTE announced that it plans to appeal against the ban, but for the moment, the second-largest telecom company in China has shuttered its factories and production lines.