From being a Mishra to being Rani ka beta 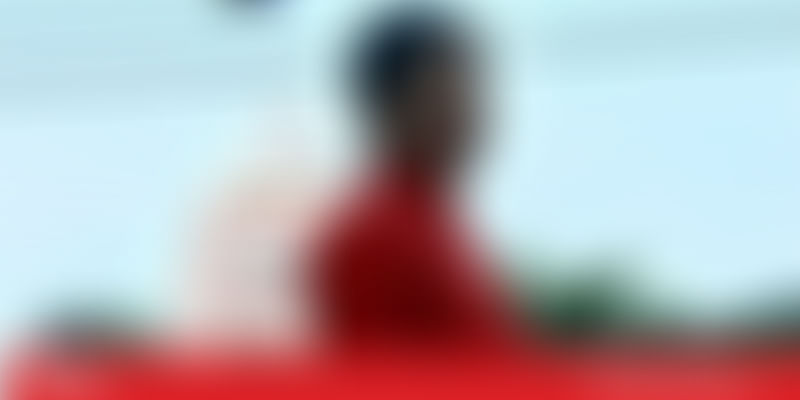 Aakash Ranison recounts why he chose to let go of his family name and instead chose a second name that he truly identifies with.

Like any normal day, I was up for an adventure on August 15, 2015. For this adventure, I was going to be cycling from Chennai to Bengaluru, a distance of almost 350 km.

But this journey was anything but normal. I started from Chennai as ‘Aakash Mishra’ and reached Bangalore as ‘Aakash Ranison’. Along the way, I think I discovered a little bit of myself.

Before I begin my story, let me tell you four important things about me.

Back to August 15, 2015; As I started from Chennai early in the morning, pedaling along with progressive music by Hardwell, a thought suddenly came to mind - “What’s my name, and why is it what it is?”

Now I know my name, but never thought about “why”, and thus started another conversation in my brain

Now I do not like to slot myself in any manner, especially with regard to religion. I don’t follow the rules and regulations, and because I respect my religion, and each and every other, I decided to opt out of it altogether.

With this thought in mind, I decided to be just ‘Aakash’ and leave ‘Mishra’ behind. I was happy about this new feeling – it brought me renewed energy and I continued cycling until another thought struck.

Almost everyone in the world has a minimum two-word name, where the first name is their personal identity and the second talks about ‘something that they belong to’.

I was just ‘Aakash’ and I now had the opportunity to give myself a second name that would be my identity. Thinking about my childhood, I kept recalling instances where people kept addressing me as ‘Rani Ka Beta’.[3]

And that’s when I realised - my real identity, was that I was ‘Rani Ka Beta’. The more I thought about it, the more clear it became. My mother is my religion as I follow everything she asks me to; don’t smoke, don’t consume alcohol, never hurt anybody, stay happy, and live your dreams.

That’s not all. I was raised by my mother. When I was in seventh standard, my parents got separated. My parents had varying views on education, money, life and pretty much everything else. My father wasn’t one to plan his future or his finances, and would have preferred not to have invested in things like education. My mother was the complete opposite.

One major conflict between my parents was spending on my education. My father didn’t want me to go to a good school as it cost a lot, and my mother wanted to send me to the best school possible.

She fought with everyone and at every turn for me, and not only with her husband, but also with her family, and her friends. Life was not easy for her after my father left. She worked at a jewellery shop for 10 hours a day, and earned 8000-10000 rupees a month. With that money, she paid my school fees, got me new clothes, and everything else that I would need.

So, with these thoughts in mind, I was clear that I couldn’t have anything better, and decided to finalise it. As I reached Bengaluru, I shared the name I settled on with my friend and without any second thought, he said he loved it. This is how I became ‘Aakash Ranison.

End note: In 2015, I legally changed my name on all my papers, including my Voter Card, Driving License, Aadhar Card and in the bank.

(And the biggest coincidence of all – As I write this piece, I am travelling, in a train this time, Bengaluru to Chennai.)