Walmart-Flipkart deal done; announcement likely before the week is out 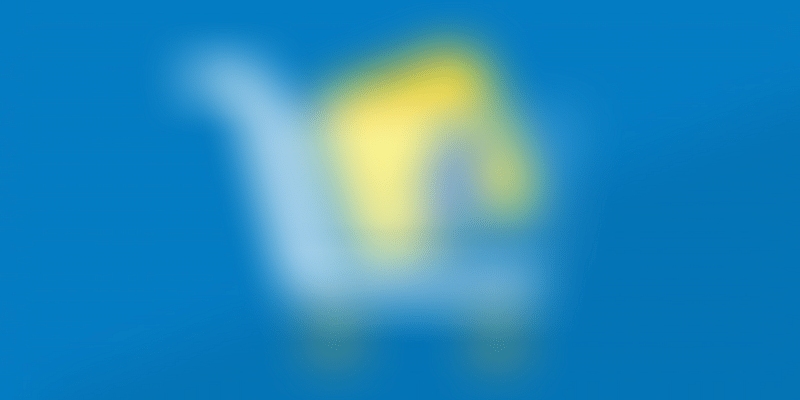 There is light at the end of the tunnel. An announcement of Walmart acquiring Flipkart is likely as early as on Wednesday (May 9), said a source with direct knowledge of the discussions.

As reported earlier, Walmart will acquire over 70 percent stake in Flipkart in a deal worth over $15 billion. There will be fresh capital infusion of over $2 billion, and tech giant Google will come aboard as an investor. While Co-founder Sachin Bansal is likely to exit completely, current Group CEO and Co-founder Binny Bansal may most likely continue (albeit selling part of his over 5 percent stake) at Flipkart in the same role, or as Chairman for the time being.

Flipkart CEO Kalyan Krishnamurthy will likely retain his role, and may also join the Board of Directors post the acquisition.

SoftBank, which according to sources preferred a deal with Amazon, will exit completely. It had invested around $2.5 billion in the company in 2017 to become the single largest shareholder in the company. Tiger Global, whose Partner Lee Fixel has been at the forefront of the negotiations, might retain a nominal stake in the company along with Accel Partners, the earliest investor in Flipkart, and other more recent investors like Tencent and eBay.

The company has already bought out other small investors to bring the number of stakeholders down to under 50--to make Flipkart a private limited company in Singapore, where it is registered.

The deal is likely to value Flipkart at upwards of $20 billion, a remarkable turnaround for the company that was struggling as recently as 2016 when rival Amazon overtook it in terms of market share in two consecutive months. Flipkart fought back later that year with festival season sales by refocusing on core verticals like mobile phones and exclusive partnerships and won back market share.

Amazon had made a last-minute aggressive bid earlier this month in an attempt to scuttle the Walmart deal. While the big investors SoftBank and Tiger, initially preferred Amazon, the Flipkart management always preferred Walmart. Tiger sided with the management and eventually so did SoftBank. Now the countdown to the deal announcement begins.