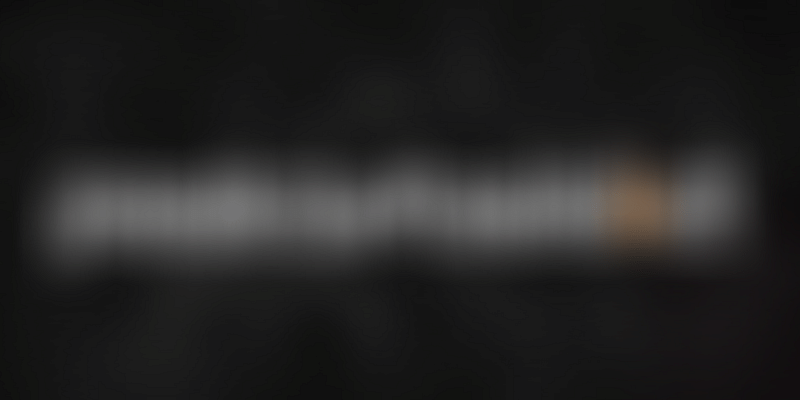 This free podcast app, second only to Apple Podcasts, has clocked a billion audio streams in less than three years.

A big podcasting wave has gripped the world over the last few years.

It is said to have been triggered by the launch of Apple’s standalone podcast app in 2014 during the rollout of iOS 8. Wired magazine called it a “fundamental moment” in the “crazy rise” of podcasts, which “elevated the medium to its highest level of public visibility”.

Over 68 million Americans listen to podcasts on a monthly basis, according to a Nielsen study. Most of them are millennials in the 18-34 age bracket. Podcasting ad revenues have grown in double digits from $69 million in 2015 to over $220 million in 2017. Apple Podcasts continues to lead the market. Its biggest challenger is Podcast Addict, the #1 podcast app on Google Play Store.

As of 2017, Podcast Addict had notched up a billion episodes, over 8 million downloads (on iOS and Android put together), nearly half a million reviews, and an average rating of 4.6 out of 5. Suffice to say: if a podcast listener is not on Apple Podcasts, he must be on Podcast Addict.

Podcast Addict began in 2011 as a hobby project for Xavier Guillemane, while he was a software engineer at an investment bank in California. It continued to be his side occupation as he moved on to the role of an Android developer at a software firm.

But in October 2014, Xavier quit his day job to focus on Podcast Addict. It was also the time when podcasts started gaining mainstream visibility in the post-iOS 8 world.

Between then and now, Podcast Addict has grown to be the second-most popular podcast aggregator app across all platforms, according to Libsyn (leading podcast publishing service). It holds a five percent market-share, second only to Apple’s 80 percent. Sure, the gap is wide, but Podcast Addict’s massive popularity on Android is not to be denied.

Earlier this year, Android Authority listed it among the top 10 podcast apps of the world. The fact that it is free and contains a wide library of podcasts, audiobooks, live-streaming radio, SoundCloud channels, RSS news feeds, etc makes it more appealing.

It also supports YouTube and Twitch channels, and allows audio-streaming on SONOS speakers and Google Chromecast devices. While the app is free for all users, it runs banner ads on the bottom of the screen. In order to skip advertising, you can opt for the Podcast Addict - Donate app.

“Up until now, I was able to manage the app alone (development, bugfix, support, publications) but with a lot of active users support and bugfix take more and more time. This makes it complicated to spend time working on major feature requests like cloud backup and cross-device syncing.”

Hence, the donate app was rolled out last year. It allows patrons to contribute to the “active development” of Podcast Addict. Donations start from as low as $1 a month and go up to over $20. About 10 percent of the pledge is donated to non-profit foundations.

“The free app isn’t limited, so you have access to every feature (even if you don’t donate),” says Xavier.

YourStory spent some time on the Podcast Addict app.

After installing the app, the first thing to do is to subscribe to podcasts and build your own playlist. To do so, you click on the + button on the homepage toolbar.

The + button takes you to the content library where tens of thousands of podcasts are arranged under sections like Trending, New, Top Audio, Top Video, Networks, etc.

You can scroll down to Categories too, if you know what you’re looking for. There are sixteen categories to choose from. The popular ones include Comedy, Kids & Family, TV & Film, Technology, Religion & Spirituality.

You can click on a podcast to be taken to a page where you hit the Subscribe button and add it to your playlist. On each podcast, you can read reviews or retrieve episodes, and even share them on your social channels.

On general stations, for instance, you can access subject-wise content - news, music, interviews, non-fiction shows, etc. Each episode can be added to your playlist by clicking on the √ icon. All episodes can be downloaded for offline listening too.

If you’re short on time, you can discover podcasts through the Search bar. It allows you to import podcasts from iTunes, filter search results based on language, and hide inactive channels (no publication in the last four months). The most interesting feature on this screen are hashtags that display trending searches.

As you add podcasts of your choice and subscribe to episodes, your playlist starts taking shape. It eventually resembles your book library on Kindle or Google Play Books.

You can choose your preferred language(s) by going to Settings. There are 52 international languages to choose from including English, Hindi and Urdu.

We chose Hindi as a language filter and discovered content from a popular radio station, news flashes, pieces of Hindi literature, audio blogs by musicians, shows by local comedians, and more.

You can also sort, manage, and access all stations, episodes, downloads, favourites, and more from a drop-down menu on the home screen.

There is also an option to ‘remove ad banner’. You are taken to the Podcast Addict - Donate app when you click on that. In India, it can be accessed for about Rs 166 per month. The paid app has over a 100,000 downloads on Play Store, and is rated higher than the free app at 4.8 out of 5.

Verdict on the app

If you like podcasts, this app is a must-have. More so, if you are an Android user. Its rich content library, easy navigation, downloads, offline play and playback features, wireless and Bluetooth connectivity, make it one of the most exciting streaming platforms out there.

One of its best features is the background play option. The stories and episodes even play out in the Lock Screen mode. That makes Podcast Addict one of the most non-intrusive media apps. As podcasts gain mass adoption, and more content creators put out diverse audio streams, aggregators like Podcast Addict will only gain in value.

Sure, the app design can improve, tabs can be less cluttered, and bright colours can replace the dull blue. But, when it comes to the content on offer, Podcast Addict scores and how.