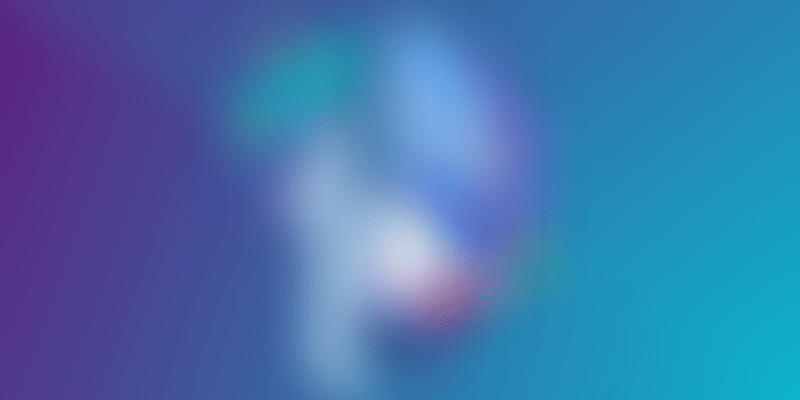 While the ecommerce sector has managed to deal with the flurry of fake sellers and goods that plagued its platforms, it is now facing the onslaught from fake buyers.

Last week, a couple in Indiana, US, was sentenced to nearly six years in jail for stealing more than $1.2 million in merchandise from Amazon. Back in India, Flipkart, India’s largest ecommerce firm, was cheated of Rs 1.56 crore by a group of proxy customers between January 1, 2016, and November 3, 2017. The similarity in both the cases is the modus operandi, wherein the accused took advantage of easy return policies of ecommerce firms.

These accused would falsely claim that the electronics and other merchandise they ordered were damaged or not working and get it replaced – a menace ecommerce firms call fake orders. Recently, Flipkart even filed a complaint with the cyber crime police against these fraud customers, and the matter is currently under investigation. Questions mailed to both Flipkart and Amazon were not answered till the time of publishing this story.

So how did these fake shoppers go about? Once the orders were delivered, they put stones and soil in the package and complained they were cheated by the company and demanded a refund or else threatened to approach a court and defame the ecommerce firm on social media.

Media reports said that, initially, Flipkart compensated these customers without much verification, but as the number of cases increased, suspicion grew and, on further investigation, the company found out that certain bank accounts had received multiple refunds.

Sellers, too, have become wary. They have complained to the ecommerce sites hosting them about how buyers sometimes order just to take the advantage of free shipping and increase the order amount to more than the threshold limit. Once the order is delivered, they accept the required item and reject the rest, thus getting free shipping even for items that are less than the threshold limit.

In an attempt to lure more customers to buy online, e-tailers have consistently adopted easy return policies. But these policies have come to be a double-edged sword, with some buyers taking undue advantage of them.

The more the returns, the more the scope of these kinds of frauds. While there are fraudsters who pose as buyers and dupe sellers, fake orders are also initiated by courier companies and rival marketplaces to bleed their competitors.

A supply chain employee of an ecommerce firm, who preferred to remain anonymous, said, “Sometimes, local courier companies, who generally get commission for the number of deliveries, initiate fake orders and thus get their commission on both inward and outward transits.”

Sellers say that online marketplaces, due to their lenient return policies, generally witness a return rate of 15 to 20 percent, and that can go much higher in the case of cash-on-delivery (CoD) orders.

Satish Meena, Senior Forecast Analyst, Forrester, said, “CoD is the main reason why returns are high. It is at 40-45 percent of the total sales in the industry. It had fallen slightly after the demonetisation, but it has again gone up.”

But there is hope yet. “Ecommerce firms are also tracking the purchasing patterns of buyers and use data analytics to track these fake buyers,” he added.

A recent report by RedSeer, a leading consulting firm, stated that 20 percent+ returns are a constant feature in Indian e-tailing business. In 2017, the industry saw a GMV (Gross Merchandise Value) of $18.6 billion, while shipped GMV was $16.7 billion. And the fulfilled GMV for 2017 was $13.3 billion. Thus, cancellations amounted to 10 percent of GMV while returned goods contributed to 22 percent of GMV. The report also mentioned that sellers are constantly worried about high rate of returns. “High returns volume in festival season has increased the packaging cost for sellers,” the report stated.

Sellers say that during sales and festival period, when marketplaces sell goods at a higher discount rate, the goods return percentage goes up even more. They say that fashion, mobile phones and accessories are the two segments where fake orders are more. As far as furniture and large appliances are concerned, the scope for fraud is very limited as the products are much bigger in size. Similar is the case with grocery business too. While e-tailers can use data analytics to reduce the number of such cases and placing such users on the high-risk list, but it is now up to law enforcement agencies to book errant users.