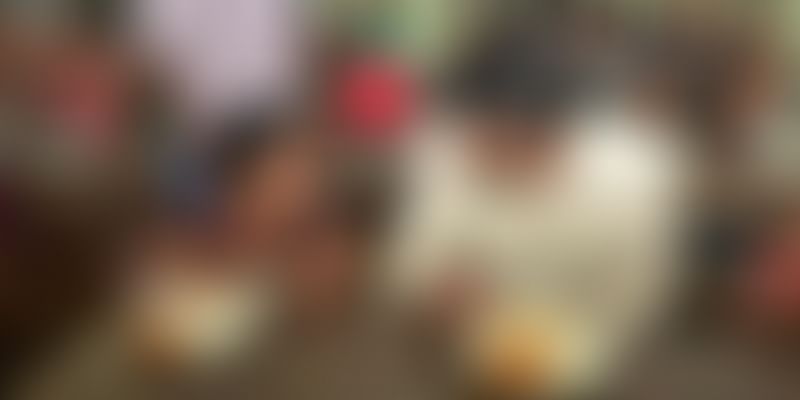 The District Collector of Alappuzha, S Suhas, paid a surprise visit to a government school in Alappuzha after a few parents raised concerns about the quality of the mid-day meals.

A district collector in Kerala is winning hearts and giving people in positions of power some food for thought. The IAS officer, S Suhas, on Wednesday made a surprise visit to Sree Devi Vilasam UP government school in Neerkunnam during lunchtime to assess the quality of the mid-day meal being served to the students.

To check whether the meal the children were eating was hygienically cooked, and high on nutrition, the District Collector of Alappuzha ended up partaking of the meal with scores of students at the school. Suhas was visiting the school with KP Lathika, the former director of education at the Zilla level.

“I've been getting complaints about the quality of food at Government Sree Devi Vilasam in Neerkkunnam, Alappuzha. So I decided to conduct a surprise visit to the school," Suhas told India Today TV

The officer later said the primary intention behind his visit to SDV School was to “evaluate the nutritional value and hygiene of the food provided to the students” at the school, which has the highest number of students in the town.

In a news report, he said the motive of his visit was to assess the way of organisation and the nutritional value of the food being given at SDV School – which has the largest number of students studying there. Suhas shared that the meal he shared with the children included rice along with Mor (haldi lassi), Vellarika Kootaan (cucumber sabzi), and Urulakizhangu Mezhukupperati (potato fries).

Satisfied with the quality of the food, he later visited the school’s library and computer lab since the headmaster and PTA had brought up the issue of space crunch to his notice.

The district collector's initiative has taken social media by storm since then; the Facebook post and photographs shared by him have gone viral and his efforts have been lauded.

Suhas said that his efforts were a continuation of what he been doing as the District Collector of Wayanad.

“As the Wayanad district collector, we implemented a programme called 'Zero dropout Wayand' to put an end to the increasing number of government school dropouts. The programme was successful as we managed to bring back over 75 per cent of the students who dropped out,” Suhas told India Today.

Speaking about his recent school visit, he said: “I didn't find any issues with the meal and overall it was a wonderful experience interacting with the school children,” he added.

Do you have an interesting story to share? Please write to us at tci@yourstory.com. To stay updfated with more positive news, please connect with us on Facebook and Twitter