Contributing to the cause of environmental conservation – an individual’s responsibility 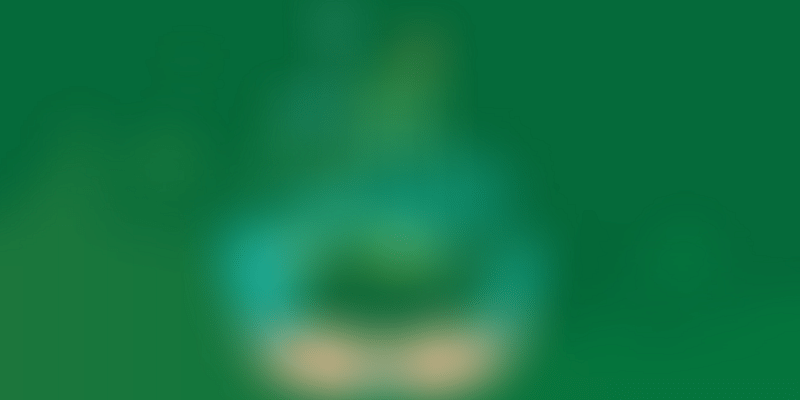 At the historic December 2015 United Nations Climate Change Conference, all the nations of the world came together to take an unprecedented step to address global concerns about environmental degradation. The Paris Agreement – the name given to their landmark accord – mandated that countries pledge to curb their emissions and ensure that the global temperature rise due to carbon emissions stays below the threshold of 2 degrees Celsius.

One of the biggest challenges countries are facing in adhering to this laudable and ambitious goal is the demand for energy. Currently, over 1/3rd of the greenhouse gas emissions can be directly or indirectly attributed to our primary method of capturing energy – the burning of fossil fuels. Countries are hoping to transform the power generating industry by encouraging the use of renewable sources like solar and hydroelectric power. Countries like India and China have been leading the development and deployment of solar power projects in their drive towards reducing emissions.

The credit for India looking well-placed to meet its ambitious target of generating 175 GW through renewable sources by 2022 can be accorded to timely government action.

India’s solar power industry has already reached the target of generating 21 GW of power in February 2018, through the development of large solar parks. Five out of the ten biggest solar power projects being developed across the globe are situated in India, and the largest solar power generating facility – the 2,225 MW Bhadla Industrial Solar Park – is scheduled to become fully operational soon. Solar power in India has already become cheaper than coal-based power in 2017, and the year was also the first in which more solar power capacity was developed than coal. This has catapulted the Indian solar power market into becoming the third largest in the world, and one of the fastest growing.

While we can – and should – take great pride in the innovation and enterprise that has helped India’s solar power sector become a Rs 30,000 crore industry, India’s citizens have a responsibility in this regard that they haven’t yet even made the attempt to meet. The environment and its conservation isn’t a government objective alone, and this burden should all be carried equally by all of us.

The good news is that, by and large, many Indians are not climate change deniers. In a survey conducted by Yale University’s Project on Climate Change Communication, 72 percent agreed that climate change was happening when provided a short definition of global warming. 56 percent agreed that it is mostly caused by human activity, 61 percent said that it worried them, and 50 percent even claimed to have personally experienced its effects. Most promisingly, more than 50 percent of those surveyed agreed that there should be an introduction of moderate-scale efforts to reduce global warming even if it has large or moderate economic costs.

A majority even favoured policies that would help reduce the waste of fuel, water, and energy, even if it increased costs. This is further bolstered by the Indian government’s support for renewable energy and solar power in particular.

Coming together to save our country’s environment

There’s a lot we can do at an individual or community level to protect our environment from further damage. Try to keep your water and electricity use to the bare minimum required. Try to walk, cycle, and use public transportation as often as possible. If you are taking a cab and aren’t in a hurry, choose to share instead of going by yourself. These steps will help reduce your contribution to global warming and will play a big role in conserving our ecosystem.

But this is merely the first step. If we, as Indians, want to transform our society to being an environmentally conscious one, we must be proactive. Individuals need to bring solar power into their lives as well. If you own or lease a home with an accessible rooftop, you should see if this space could be used for a rooftop solar plant. On an average, a solar panel of 18 square feet would generate 30 kWh of power every month with four hours of full sunlight in a day. You could easily convert 180 square feet of space on your roof – the size of a small room – into a rooftop plant that could generate 300 kWh of energy every month.

The average Delhi household – using air conditioners or coolers – consumes between 250 and 270 kWh every month. Even a small rooftop solar plant could lead to you never needing to pay for electricity again in your home. Even in your office, a plant could save your company or your business tons of money it would ordinarily spend on electricity bills. With Delhi’s summers being as hot as they are, we know that there’s a lot of sunlight to be harnessed.

What makes this prospect more attractive is that solar power is becoming a retail product. Today, companies have launched services that make this process as simple as possible with end-to-end support. Many of these companies also offer financing options on these projects, helping you reduce the initial cost of setup. Today, anyone who doesn’t at least make the attempt to see if going solar is an option is doing a massive disservice not just to the environment, but to our country and its big plans to become the leader for solar power in the 21st century.

John F. Kennedy’s inaugural address after being elected President of the USA bore these famous words: “Ask not what your country can do for you; ask what you can do for your country.” Instead of only expecting our government to act, we should act together at every conceivable level to ensure that the country and planet we leave behind is as hospitable and beautiful for the future generations as it was for us.