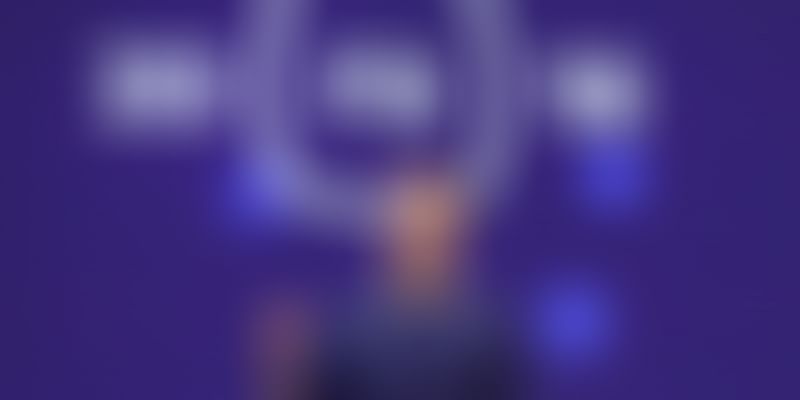 In a recent blog post, Facebook said it has decided to relook its “High Altitude Connectivity Platform” programme, also called “Aquila”, which used aircraft and drones to beam internet to people.

Facebook pulled the plug on its internet drone programme, and said there were “technical” errors in the High Altitude Connectivity Platform, or HAPS. Known as the Aquila project, it sought to bring high altitude spectrum based WiFi connections to people.

“Facebook, along with many other companies and governments, is investing heavily to address the three key barriers to getting everyone, everywhere online: availability, affordability, and awareness. Part of that investment has been in developing next-generation connectivity technologies like Aquila... As we've worked on these efforts, it's been exciting to see leading companies in the aerospace industry start investing in this technology too... Given these developments, we've decided not to design or build our own aircraft any longer, and to close our facility in Bridgwater.”

That said, Facebook said it will come back stronger.

“If you think about the traditional model of connectivity, it starts with a tower that propagates radio signals to people's devices. To connect people this way, mobile operators have to build out an extensive infrastructure... Using this model, connecting people in remote or low-population-density areas can be financially challenging... Our vision is that technologies can be used as building blocks... the first full-scale model of Aquila — the high-altitude, long-endurance aircraft designed by our aerospace team in the UK — is complete and ready for flight testing.”

Facebook shutting down the project brings to fore the difficulties of bringing internet to the poor.

To bridge the digital divide, the Narendra Modi-run BJP government disbursed Rs 34,000 crore to lay high-speed internet in 150,000 villages by 2019. However, the Bharat Net Programme, earlier called the National Optic Fibre Network, is yet to make an impact. Only 67,271 villages have been covered so far, and the government needs to double its efforts in one year to reach the target. Despite that, only 30 percent of Indian villages will have internet coverage.

A Deloitte India report released in January 2018 revealed that with only 17 percent internet penetration, rural India is lagging behind in connectivity owing to challenges in the deployment of fixed broadband networks.

Facebook, though, said it will continue to invest in bringing internet for the poor. In several reports, it claims that it has already has connected 100 million people. It is currently working on Terragraph, a high-speed fibre-based internet and is piloting this in Uganda, Africa.