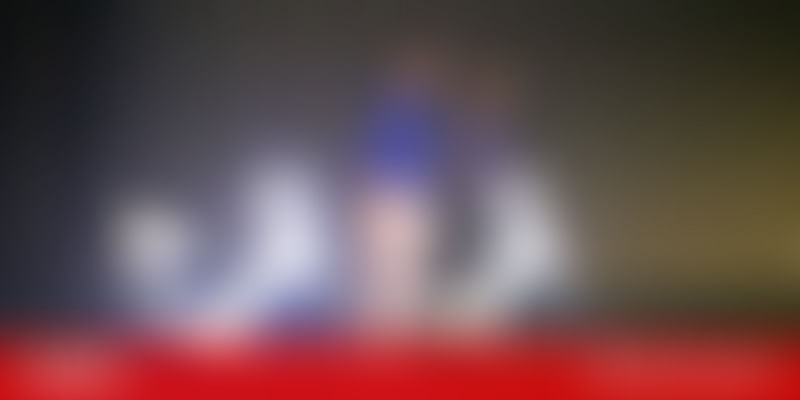 Bengaluru-based Ather Energy has announced the launch of its two electric scooters - the S340 and S450. While the team had announced the launch of S340 at the Rise Conference in Bengaluru in 2016, pre-bookings and orders have begun only now. The S340 and S450 are priced at Rs 1,09,750 and Rs 1,24,750, respectively. The company had started operations in 2013 and is founded by IIT Madras graduates Tarun Mehta and Swapnil Jain.

Of India's 132 crore population, CRISIL states that less than 20 crore have taken a loan from either a bank or any microfinance institution. Further, only 34 crore hold an insurance policy. Despite these dismal figures, or maybe because of them, the country continues to show promise. Catalyst, an initiative funded by USAID, recently launched a new business incubator branded under ‘Fintech for the Last Mile’ which aims to support new entrepreneurs focused on developing innovative, scalable digital finance solutions for mass, complex use cases.

Apple packed a lot of information into a two-hour opening keynote at the 2018 edition of the Worldwide Developers Conference at San Jose, California yesterday. Unlike last year's WWDC, this year's edition appears to be focusing almost exclusively on software, including virtually every operating system in the Apple portfolio.