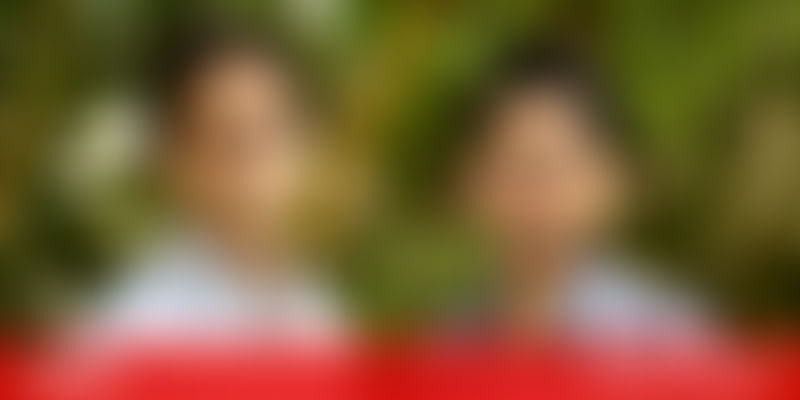 Bengaluru-based logistics platform Locus has raised $4 million in a pre-Series B round. The funding round was led by Rocketship.vc, pi Ventures, Recruit Strategic Partners and Hemendra Kothari of the DSP Group. Existing investors Exfinity Venture Partners, Blume Ventures, BeeNext and growX Ventures also participated in the round.

Walmart, which valued Flipkart at $21 billion, clearly saw the latter’s wholesale business as an operational jewel. During the days when it was assessing the deal, it would have realised that Flipkart’s group revenue mainly came from its wholesale business, a segment that Walmart itself is adept within the India market.

Automobile manufacturing companies in India are generally perceived to have a traditional mindset. Of late, however, they have tried to effect a makeover by getting involved with the new age startup ecosystem. Automakers, and even their promoters in an individual capacity, are now investing in startups in the automobile, logistics and transport sector.

Udacity is betting big on China and India. The company, founded by Sebastian Thrun, David Stavens, and Mike Sokolsky, has raised $160 million in VC funding, and competes with likes of Coursera and Udemy. In India it has worked with the likes of Tata Group, Google and Flipkart to upskill their employees on project and outcome-based learning. COO Clarissa Shen says that learning at Udacity is built on industry standards and all the courses are curated to the needs of the employee.