Myntra builds on its omnichannel retail with tech-enabled stores; Awfis makes room for every office 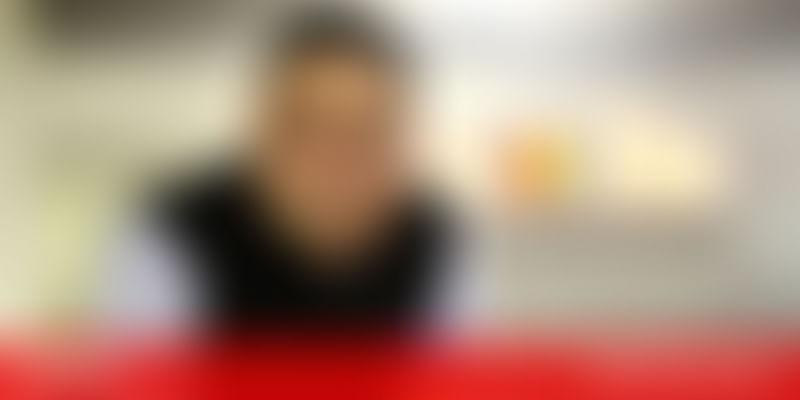 Online fashion commerce market leader Myntra is set to launch 50 brick-and-mortar stores in two years for its private labels, across cities. Mytra-Jabong CEO Ananth Narayanan has said 15 of them will be opened in this fiscal. This is Myntra’s latest effort in pushing omnichannel retail, by enabling offline stores with advanced tech for better customer experience.

Taking away setting-up hassles like extensive costs, and dealing with real-estate developers and interior decorators, co-working spaces are making life easier for companies. Awfis was started around 2015-end by Amit Ramani. Last year, Awfis raised $20 million in Series-B funding led by Sequoia Capital. It was touted as one of the biggest investments in the co-working space.

A big podcasting wave has gripped the world over the last few years. Podcasting ad revenues have grown in double digits from $69 million in 2015 to over $220 million in 2017. Apple Podcasts continues to lead the market. Its biggest challenger is Podcast Addict, the #1 podcast app on Google Play Store. As of 2017, Podcast Addict had notched up a billion episodes, over 8 million downloads (on iOS and Android put together), nearly half a million reviews, and an average rating of 4.6 out of 5.

India’s grocery market - now worth $600 billion – is the sixth largest in the world. Both wholesalers and retailers are now opening up to the possibilities of online purchasing. To enable HoReCa (hotels, restaurants, and cafes) businesses, retailers, and suppliers with better margins, quick turnarounds, and smaller inventories, a bunch of startups in India are using advanced technology.